The Walking Dead: No Man's Land has just soft-launched in the Australian App Store 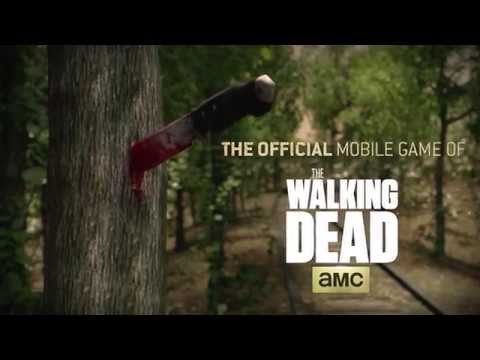 The Walking Dead: No Man's Land is the first mobile game based on the TV show itself rather than the comics and has just soft-launched on the Australian App Store.

What it is is an action packed strategy game in which fan-favourite Daryl Dixon himself will train you how to protect yourself from the zombie outbreak.

You'll start by building a base with a small group of survivors, then go on missions to find food, supplies, and other survivors.

At some point you're going to have to deal with the walkers themselves though, and tactically bash their skulls in with a variety of weaponry.

Each survivor can be trained to be effective at a different task so you'll have to make sure to send the right team on each mission.

On your travels, you'll recognise plenty of familiar locations from the TV show and even join other players in taking back the prison.

If you live in Australia, you can download The Walking Dead: No Man's Land from the App Store [download] right now. The rest of you, we'll keep you posted about the global launch.

Interview: We discuss The Walking Dead: No Man's Land's sixth anniversary with Next Games

The Walking Dead: No Man's Land has now shuffled over to Android [Update]