How to solve puzzles in The Talos Principle - 10 top tips

Stay one step ahead of the next nasty puzzle 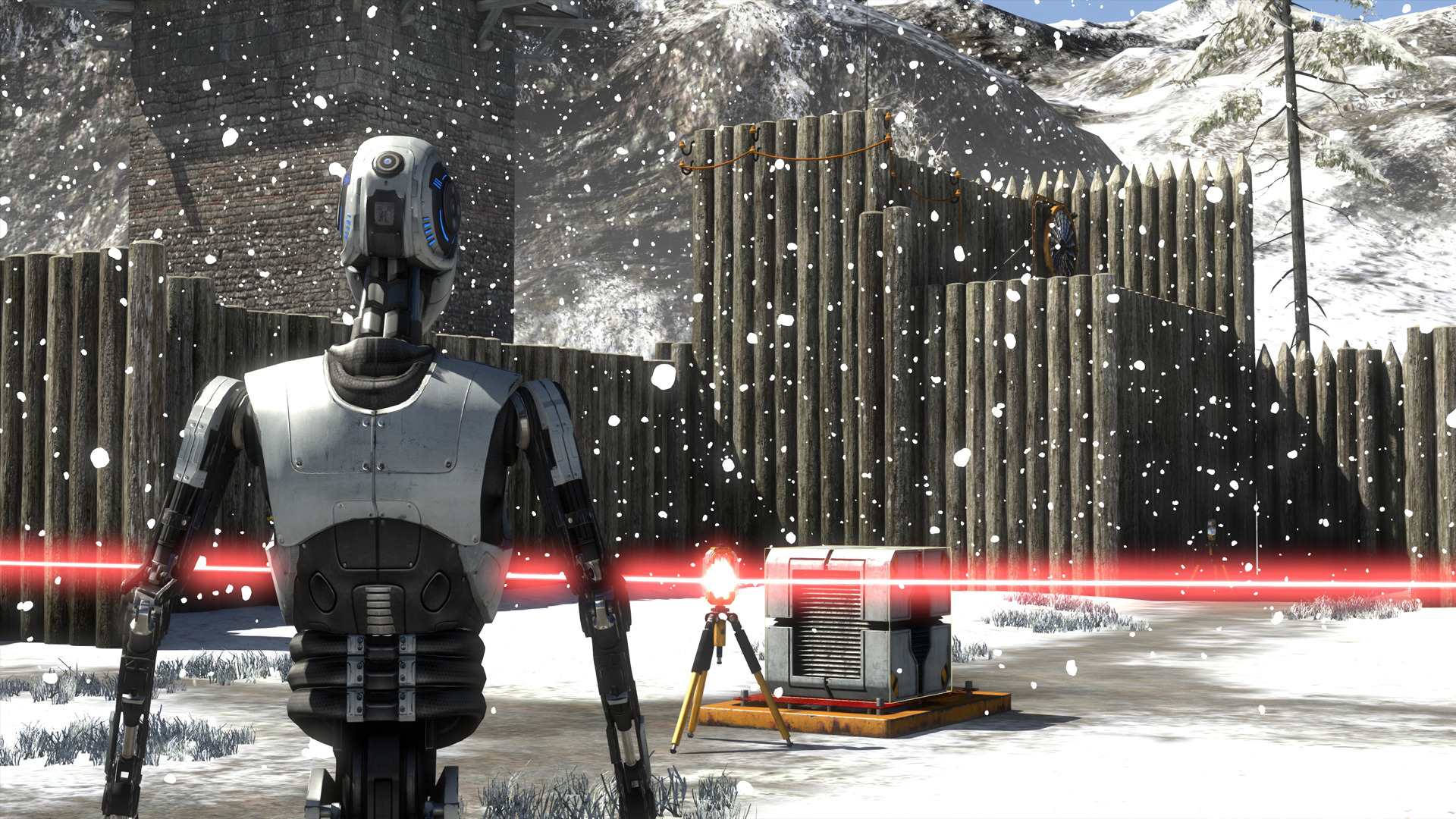 The Talos Principle is just the type of game that will test your intelligence at every turn, and you may want to go completely clean into the game. While that's admirable, the perplexing first-person puzzler has a few tricks and unexplained bits that are good to keep in mind while exploring the game's ancient ruins. That's what this list of tricks is for.

Now, these aren't the straightforward solutions to each puzzle or the secret locations of every Sigil. These are just handy guidelines. If you ever find yourself stuck or feeling that there can't possibly be a solution to a particular stage, refer back to these and you might just find that 'Eureka!' moment.

1. Be sure to look closely

Each stage is about what you see and what you're missing. Like in a real life Easter egg hunt or jigsaw puzzle, a closer look might reveal something you missed. You can zoom-in the game's camera for just such a need, and you'll likely come across something you didn't see at first glance.

2. And keep your view clear

The Talos Principle's in-game display has the very important Line of Sight indicator. When you need to position an electronics jammer or other item just right, keep track of that line of sight to make sure nothing is blocking the way to the intended target. 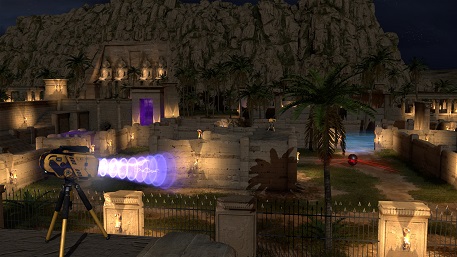 3. It's a great big world out there

Croteam is known for building large, gorgeous game worlds, but don't get too lost in them. Some stages are a bit bigger than they need to be. If you find yourself walking out into what seems like the middle of nowhere, that feeling might be right.

The protagonist doesn't have too many free hands or bags, so you'll only be carrying one thing at a time. That might make it seem impossible to get some items through a doorway, but not if you know how to juggle. Meaning, bring two items up to a door, open the door with one, take the other through the doorway, then close the door from the other side. Then you can just head back and reopen the door later with the item you left waiting for you. You have to think long term as well as short.

5. Sometimes a mine is just the right vehicle

This is one of the few things that the game won't tell you that might end up wasting your time. Mine's seem pretty deadly, but if you place a block on them, stand on the block, and then blow it up, you'll go flying into the air, potentially toward your next destination. It may not be entirely realistic, but it's a property of the game essential to completing it.

6. Almost anything switches on the pressure plates

Have more switches than you know what to do with? Don't forget that just about any object in game can shut off a pressure plate, even if it isn't obvious at first. Aside from an axe and a paint bucket you'll find along the the way, anything you can interact with is heavy enough for a pressure plate. 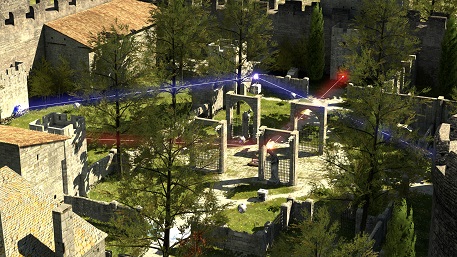 7. Lock the door on your way in

Your gut instinct may tell you to leave a doorway open so you can go back, but sometimes that's not the smartest move. Even though it might block your way back, you might just need the object opening the door later on in the puzzle.

The Talos Principle's protagonist can jump for a reason. Early stages might have you thinking horizontally, but later areas work on multiple levels. If the exit doesn't seem to be at your feet, start looking up.

One of the game's nastier tricks is giving you too many tools. You'll not only find the items you need within the area, you'll also find things that have no use in getting through a certain area. While you should test every option available, sometimes a piece of equipment is just as useless as it seems. 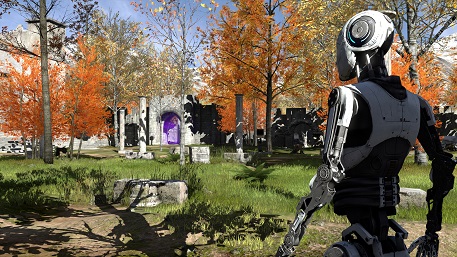 This will be as spoiler-free as possible. The Talos Principle has three different endings, and you'll only see one the first time through. The good news is that you don't need to completely replay the game to see the other two. Just reload from your last autosave and try a different path, as it were.

If you keep all that in mind, The Talos Principle will be as mind-blowing as it needs to be with minimum frustration. Why not give those tips a try on the NVIDIA SHIELD Android TV?

What's A Preferred Partner Feature?
From time to time Steel Media offers companies and organisations the opportunity to partner with us on specially commissioned articles on subjects we think are of interest to our readers. For more information about how we work with commercial partners, please read our Sponsorship Editorial Independence Policy.
If you're interested in becoming a Preferred Partner please click here.
Next Up :
Noah's Heart first impressions preview - "Puts the 'massive' in 'MMORPG'"