If you've been tinkering around in mobile gaming for whatever length of time, it's likely you'll have heard about The Room at some point. With several sequels under its belt, Fireproof Studios' successful franchise kicked off on Nintendo Switch and it's just as good as ever.

Though masterful in its design, there are a couple of iffy qualities that make the experience less enjoyable than it could be. But, that's not saying much.

After following an obscure letter and becoming trapped in a mysterious, old attic, you need to solve the puzzle box and discover its mysteries in order to escape. Whether it's through opening drawers, unearthing hidden hatches, or using the eyepiece to discover clues unseen to the naked eye.

As a BAFTA award-winning game, it's easy to say its graphics, audio, and general design live up to expectations and then some. Whether you're playing in handheld or docked mode, the picture is bright and beautiful with sharp framerates. 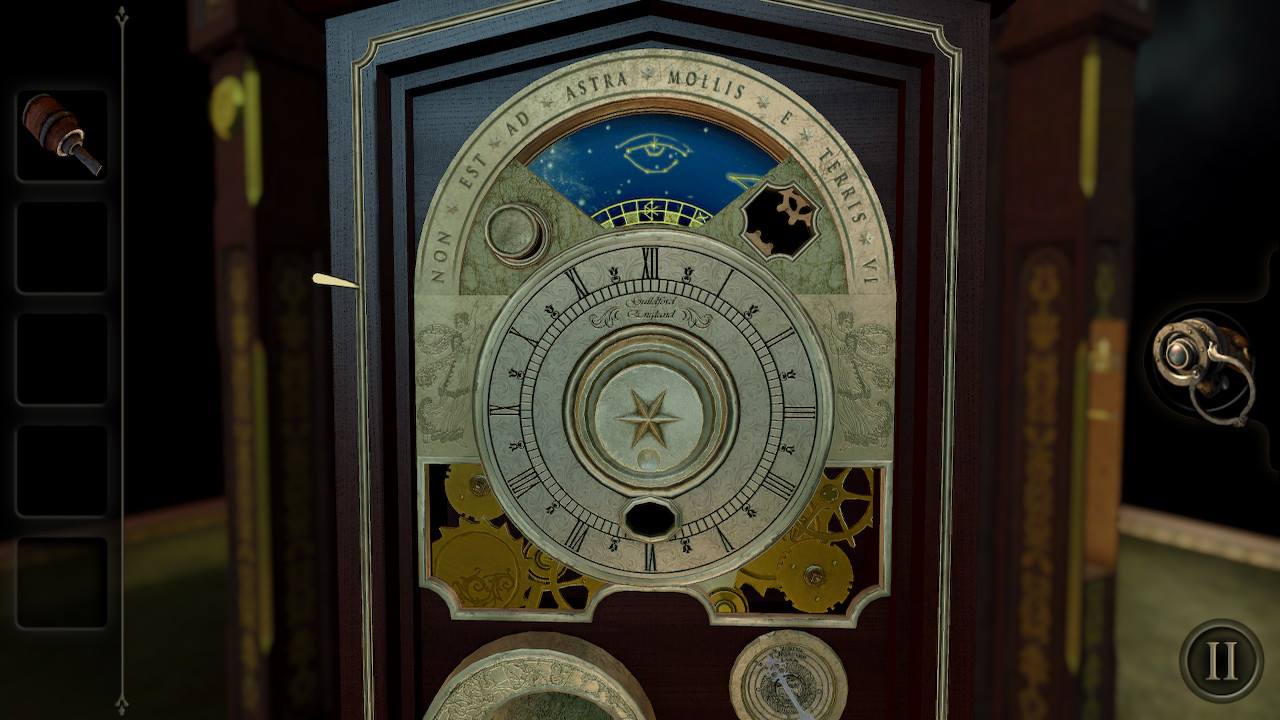 The puzzles remain unchanged and are each intricately made, making you question everything about the seemingly-simple appearance of each challenge. Solutions can be as easy as turning collected keys or obscure as using the eyepiece to find hidden fingerprints on movable panels. It's truly a clever game.

But, having played the game previously, I know all of this already. For those who've already played through The Room to completion, you won't find anything new in the game's substance.

Where the Switch edition introduces a change is in its controls. If you're bypassing the game on mobile or PC, the way to play is definitely in docked mode with a Joy-Con. With this, you point the Joy-Con at the TV and interact with objects like you're flicking a wand at them.

On the screen you have a dot (a shaky one in my case) which shows you what you're selecting, pulling, or moving. Occasionally the centre point does wander off, but you can re-centre it by pressing 'R' on the Joy-Con.

While this is an interesting and successful way to play for the most part, it does get a bit tiresome after a while. Its motion controls are advertised as a 'hands-on approach', but it feels pretty much the same to me as it did on iPad.

Because of my shaky hands I also had to take regular breaks during play since watching the dot wibble about made me feel a bit sick. I know, that's a weird one.

Playing in handheld, you can only use touchscreen which does feel like a bit of a waste, and it drives the point home that this isn't the best edition.

That's not saying The Room isn't good, of course. We know it's good. Everything about it is the same as it's always been and that's wonderful. If you've not played the game yet and don't own a phone or tablet, this may well suit you down to the ground.

However, with tablet and phone options available at a fraction of the price there's very little purpose of picking the game up on Nintendo Switch. It's gorgeous and looks great on the big screen, but a little bit pointless overall.

The Room is always going to be good, but playing on Nintendo Switch isn't the best choice
Next Up :
Backbone One review – “Turn your iPhone into a games console”