Virtual reality is great (trust me) but sometimes an editor reminds me that we're called Pocket Gamer and that we're primarily a site for mobile games.

I don't necessarily believe it, but in the spirit of cooperation, and because Harry keeps giving me evils for not mentioning mobile games enough, here are 5 mobile games that I'd love to play in virtual reality. 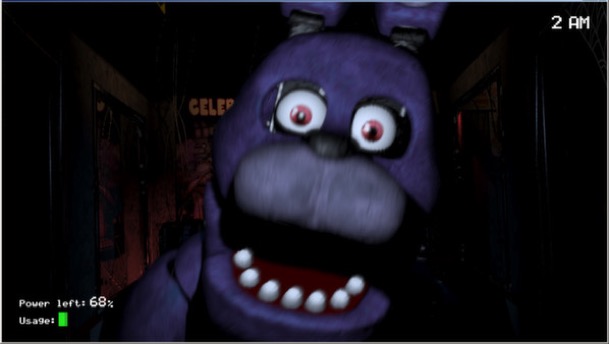 I still can't play indie horror 5 Nights at Freddy's without turning my light on in the middle of the day and looking pointedly away from the screen. Even tapping my fingers on the screen spooks me out.

So, putting it into Virtual Reality is a great idea right? The best thing about this is that it'll work great with the Samsung Gear VR, with its lack of motion tracking, because you don't move at all.

You sit and watch screens, while fur-suited robotic pricks try to assail you from every direction.

This is bound to break a few VR headsets as people tear them off and throw them across the room, but it'll be fun, yeah? Definitely fun. 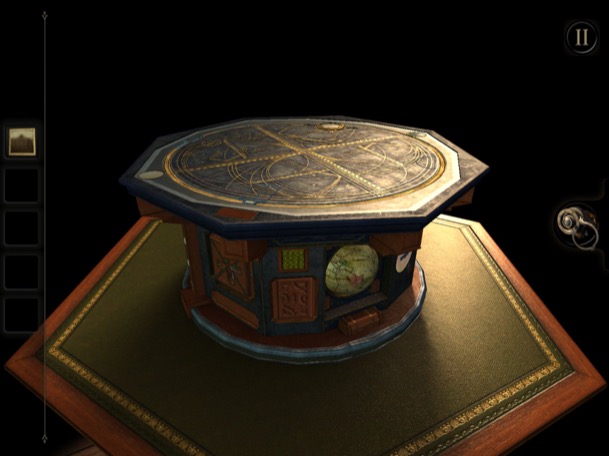 Anyway, The Room would be a great fit for a VR make-over, imagine trying to escape the titular room and being able to investigate it from up close.

This'd be a perfect fit for the HTC Vive's room scale VR and touch controls, allowing you to try and escape a room the same size and shape as the one you’re in. 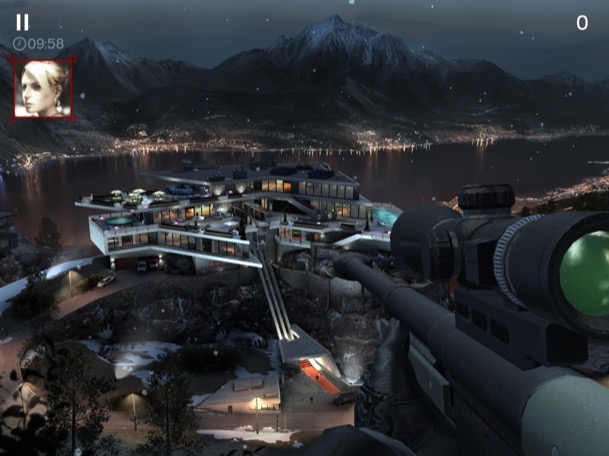 Hitman:GO is coming to the Samsung Gear later this week, but the Hitman game I most want to see on Samsung's VR headset is Hitman: Sniper.

Hitman: Sniper, as you might imagine, has you wielding a sniper rifle and trying to complete contracts at long range.

Controls would be a simple affair - look at the person you want to snuff out, then tap on the touchpad to fire your rifle.

This could actually be quite a relaxed experience, sniping far-off guards from the comfort of your office chair. 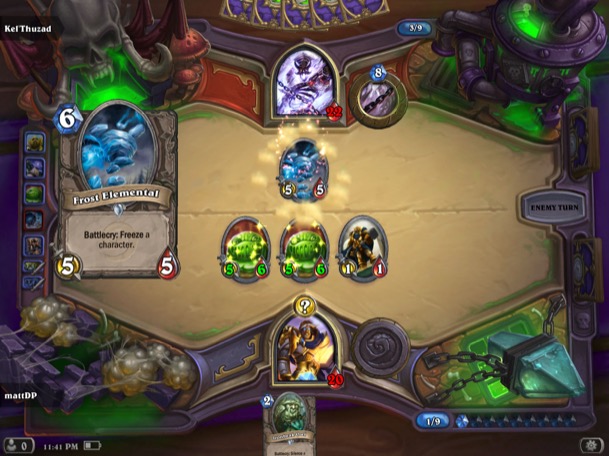 This one would be a little esoteric. Hearthstone VR would drop you inside the game's tavern, playing as your hero while sitting behind the table. The real fun here is the social experience.

Roomscale VR and hand tracking would imbue your avatar with real personality and allow you to toss cards down with far more of a flourish.

If that's not for you, look at the character imbued in each of Hearthstone's game boards and tell me you don't want to see what they could do with a full 3D space to work with.

This could take the card-game and give it a whole extra dimension. 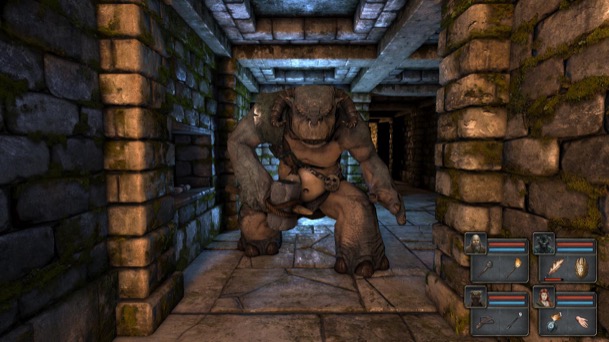 It might end up being a little claustrophobic, but Legend of Grimrock would be greatly improved with the use of VR.

Look to the left and there's your loyal ally fighting alongside you, look forwards, there's the dark corridor stretching as far as the eye can see, as monsters and other things that go bump in this particularly spot of darkness blink at you warily.

A proper dungeon crawl in VR might be coming in the form of Crystal Rift, but Grimrock's turn-based mix of puzzles, level design, and the party customisation options would work brilliantly with a headset strapped on.

Next Up :
Catalyst Black: 4 reasons to get hyped for this new battleground shooter