iPhone version of The Room 2 coming on Thursday, Android port not far behind

A Happy Valentine's Day in store for Android gamers

Pocket Gamer has received confirmation that the iPhone version of the Gold Award-winning puzzler The Room 2 will arrive on Thursday, January 30.

This is great news for iOS gamers without iPads or those who'd simply prefer to explore the latest in The Room series on a smaller screen.

What's more, we've also received confirmation that the Android release is following close behind the iPhone port and that Fireproof intends to have it out "on or before 14th February".

In our review of The Room 2, we called it an "intricately woven work of fiction" before going on to say that it's "perfectly suited to its format, poised and polished to a grim, glistening sheen, and capable of shocking all the way to the end."

Of course, we also mentioned that it was a bit easier than its Game of the Year-winning predecessor and that some might find it a bit short, but it's still - in every way - a brilliant follow-up to its Gold Award-winning predecessor, The Room. 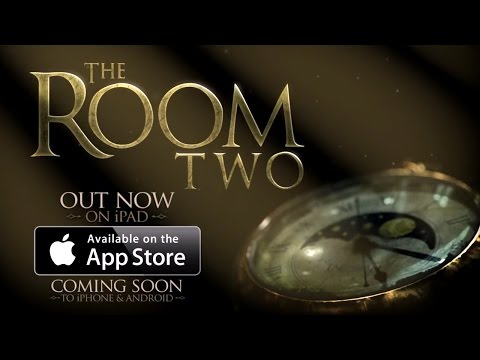 Subscribe to Pocket Gamer on
Next Up :
RuneScape's Legacy of Zamorak storyline begins soon with their biggest boss battle yet

[Update] The Room 2, LIMBO, and Rayman Fiesta Run are going cheap as part of a limited time sale on Google Play