There have been a lot of studies into the effects that video gaming has on human people's brains. But here's a study for you – have any of them been hot?

At best some of them might have been tepid, but not the searing hot of the truth, the whole truth, and nothing but the truth.

And that's where I come in. Presented here, in its entirety, is my deeply scientific study into what games do to your neurons and synapses and all of the other bits and bobs of electrified gunk that live in your skull.

You might question my scientific methods, but that's because you don't understand science or methods. Maybe go back to school and get a Phd or something before you start pointing fingers, yeah? And good luck finding somewhere that offers a hot Phd. Because they don't exist. 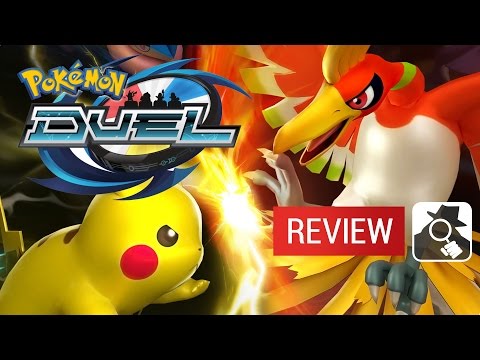 Subscribe to Pocket Gamer on
They make your thinky bits smaller

Sometimes he tries to make breakfast in the living room. I mean, we have a good laugh at his expense, but he keeps spilling almond milk all over my rug. It's getting pretty annoying. Plus he doesn't live here.

Now, there was a time in his youth where Jason drank a lot of turpentine, but no one's perfect, right? And I think it's pretty clear that it was playing too much Pokemon that made the thinky bits in his brain contract.

You don't use words as good after games

Do you know how many words there are? Have a think about it. You can probably only think of like eight at most. That's because video games have used their graphics to crawl into your eyes and steal all of the words from your brain.

This is true because a lot of people who play games can't type sentences. And they make up stupid words that aren't words in order to cover the fact that they've lost the ability to express themselves in anything other than deep, guttural grunts.

I've read loads of books, like maybe 17 over my life, so I know that there are other words out there.

But if you subsist on a diet of energy drinks, cheese-dust coated snacks, and online shooters, then you probably only ever read names like ButtKicker87. And that is not helpful for making you use words as good as I do. 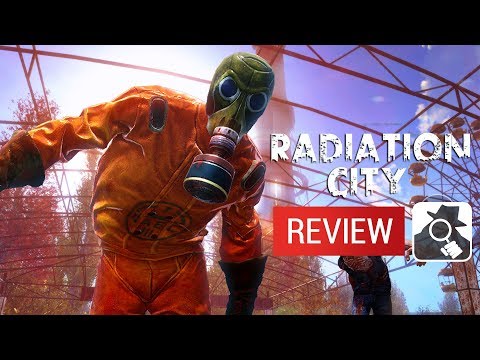 The brain, as everyone knows, is cut straight down the middle into two bits. That's for a long and in-depth science reason that I'm not going to type out here because you're not going to understand it.

Basically, just think of your brain as two really good friends who pull the levers that make you scratch your butt and pick up things.

But game controllers make these two buddies hate each other. Because you're doing different things, the two brain chums get jealous of one another.

That's why sometimes you slap yourself in the face. Don't pretend like you haven't. It's why sometimes on of your hands wanders to an electrical socket with a fork in it. Because by playing games you've created two insane warring entities within your skull. Nice work, genius.

Frank tried to climb a building

My friend Frank once spent two weeks playing The Legend of Zelda: The Ocarina of Time. I took him out to the pub because he looked like he was going a bit crazy. Unfortunately the game had permeated his subconscious and he thought he saw grappling hook points everywhere.

For 20 minutes he stood underneath a gargoyle, waving his arms about, trying to fire out his grapple so he could get to the roof and have a look about. I pleaded with Frank to stop. I told him that the pub was going to close soon. He ignored me.

Eventually I got bored of waiting and went to the pub on my own. Frank managed to clamber about 30 feet up a drain pipe, but then he fell off.

Frank doesn't walk good any more. Thanks videogames and the effect that you obviously had on Frank's brain.

Where have the bees gone?

Since videogames became popular, all the bees have started dying in the world. Some people say it's because of the overuse of pesticides that make the bees die. They're wrong, obviously.

It's because bees are bad in videogames, and so people have started murdering them in the real world to try and get points or something.

This is the thin end of the wedge. Most animals are bad in videogames.

If animals were nice in games, then you'd probably be hugging them right now. Instead I bet you're trying to figure out the best way to bludgeon a walrus to death. You're a monster. But you're a monster made by videogames.

Oh come on Jason! Sort your life out you absolute liability.