The Guides Axiom is a head-scratching puzzler, coming to iOS and Android September 5th

So you're a bit of a fan of puzzlers, eh? Well, today's your lucky day as it's been announced that the sequel to the ever-popular The Guides will be coming to iOS and Android next week. 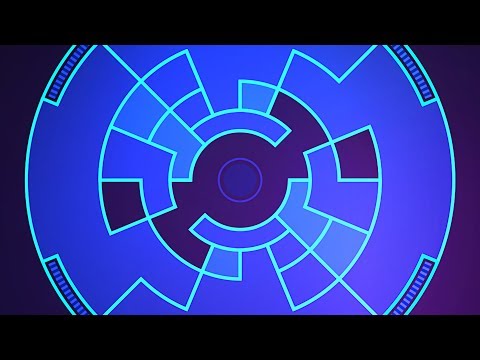 Subscribe to Pocket Gamer on
Yes, The Guides Axiom certainly looks like it'll scratch that logic itch as it offers up a variety of new codes, puzzles, and ciphers to really gets those mental gears a'whirring. Much like the first game, the further you get into these tasks, the more you'll unravel.

With 50 different puzzles/ciphers on offer (and more on the way), interesting decoding tools, new screenshot-saving, nonlinear gameplay, and a hints system, it'll be challenging, but the right kind of challenging. You also don't need to have played the first game to get the idea, though it's always recommended.

The Guides Axiom will be available on iOS and Android September 5th. It'll be free to play with optional IAPs and 'pay what you want' options.