The Elder Scrolls: Legends could be arriving on tablets later this autumn

It'll be legen - wait for it

Just over a month ago Bethesda made a lot of people's day by announcing the open beta of The Elder Scrolls: Legends. The only saddening thing was that it was for PC players only, leaving a few mobile users with broken hearts. According to a recent interview with Bethesda's Pete Hines, however, we could be getting a mobile release pretty damn soon. 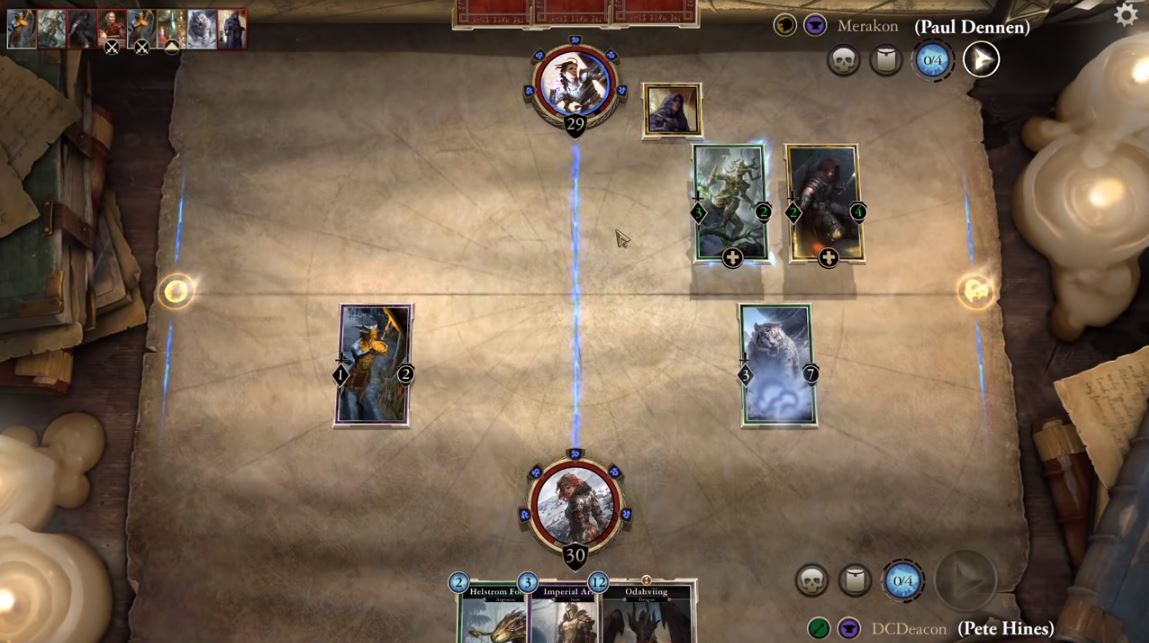 In PC Gamer's interview, Hines talks about the progress being made with the game. "We could call it launched right now if we wanted to," Hines says before going on to talk about what else is still to come. It seems like Bethesda's got a ton of plans and ideas for card expansions and packs to bring out, including monthly reward cards.

Hines also comments on when the magic day is predicted to arrive but he stood firm in that the game won't be officially released until it's ready for tablets. "-the point in which we're ready to release it to tablets, we'll pull the beta label off of PC and it'll be 1.0. We're getting really close-"

So it looks as though things are progressing nicely on Bethesda's end, mainly entering a stage of buffing, tweaking, and polishing. Hines confidently predicts that it won't be much later into autumn before we see The Elder Scrolls: Legends on iPad and Android tablets and with an official release on PC. 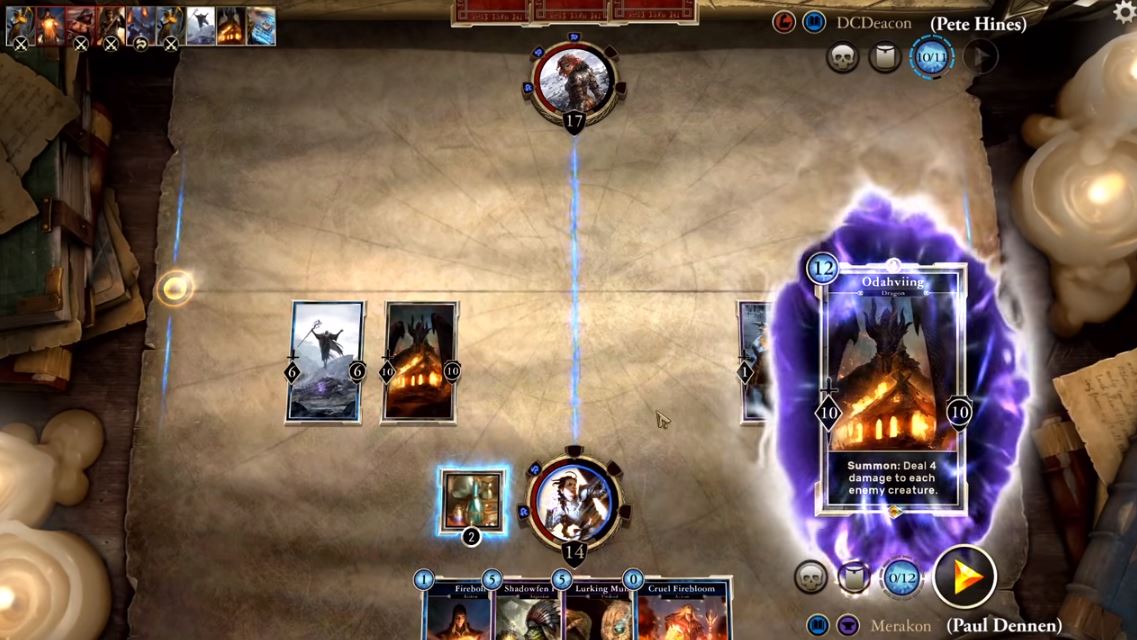 Next Up :
Unreal Life is hako life and room6's pixel art adventure coming to mobile in 2022