New concept art images show just how impressive the Unreal Engine 3-powered shooter is shaping up to be, with a frankly disgusting level of detail going into the enemies.

The Dark Meadow will terrorise both iPhones and iPads later this month. Until then you can check out the stunning graphics and creepy setting yourself in the new trailer below and on the game's website. 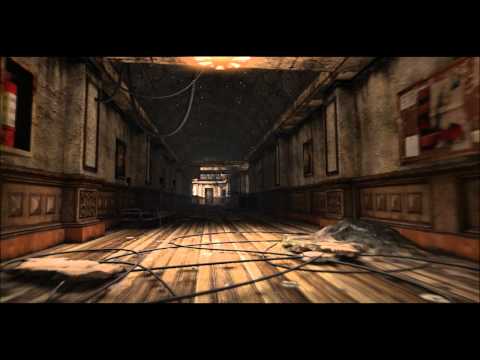