Gameloft has released new details about its upcoming The Dark Knight Rises game that will have fans eager to don the Caped Crusader’s iconic cowl.

The game – which launches on July 20th for Android and iOS – will be the only game based on Christopher Nolan’s upcoming Batman movie. As such, it will feature full likeness of the cast from Selina Kyle to Lucius Fox.

The game the movie deserves

As players navigate Batman through the levels of the game, they will need to master a complex and cinematic combat system in addition to the Dark Knight’s customary gadget goody bag.

When the time for punches and Batarang tossing has passed, players will also have the chance to drive the Batpod across the streets of Gotham or take to its skies in The Bat.

With a huge open-world map of Gotham City to explore and plenty of ways to navigate it, The Dark Knight Rises looks to offer the same traits that helped Gameloft’s The Amazing Spider-Man earn a Pocket Gamer Silver Award. 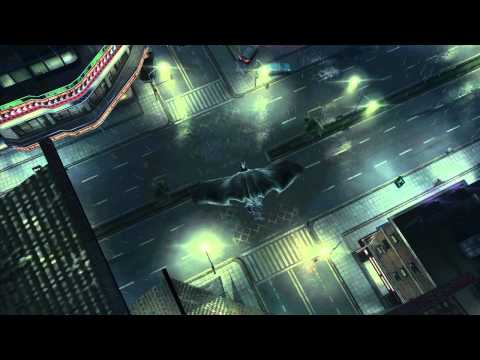 Be the Bat in Gameloft's latest film tie-in, out tomorrow on mobiles