nDreams has announced a release date for it’s VR adventure the Assembly.

The Assembly is being billed as a perfect introduction to virtual reality and if you watch the trailer below, it’s definitely interesting.

We haven’t yet had a chance to get our hands on the Assembly, but the plot revolves around a group that conducts various shady experiments in a secret group far away from the eyes of the public or even the government.

The Assembly’s big selling point is it’s shifting narrative, where players will experience events from the perspective of different characters. This means you’ll be seeing events from different viewpoints and work out a lot about the motivations of both of the games protagonists. 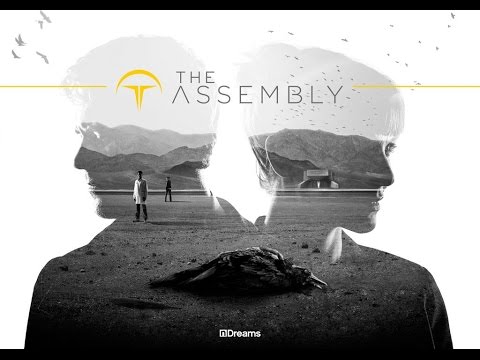