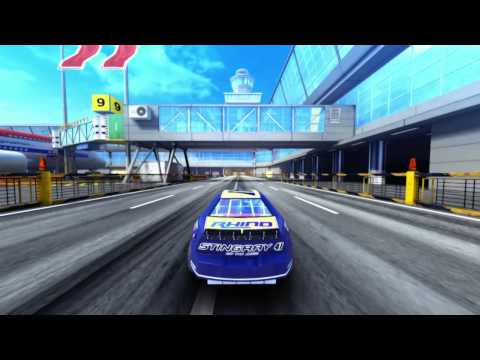 As we've covered before, The '90s Arcade Racer is an attempt to recreate the vibrant, high-speed racing of Daytona USA, Indy 500, and possibly Ridge Racer too.
Of course, it's not all old-school, as the game has modern driving physics, controls, graphics, and car models.

You can see for yourself how team's work on the game is coming along in the footage above.

Particularly noteworthy is the all drifting, all the time approach to racing, and moments such as the huge killer whale and aeroplane flying over the track.

The '90s Arcade Racer was Kickstarted back in February 2013. Due to Nicalis hopping on to work on the game, it will be coming to iOS and Android, alongside Wii U and PC.