Nyamnyam had a postmortem of its origami-style puzzler Tengami at this year's Develop conference in Brighton during which it revealed sales numbers.

It turns out that, relatively speaking, the game did very well on iOS while the PC and Wii U versions lacked far behind.

According to Nyamnyam, 90 percent of Tengami's total revenue came from iOS, where it sold 196,000 copies. While PC and Wii U collectively made up the other 10 percent at 11,000 copies.

Some of this can be attributed to the game being released on iOS first in February 2014. While the Wii U version didn't arrive until November 2014 and the PC version until January 2015. 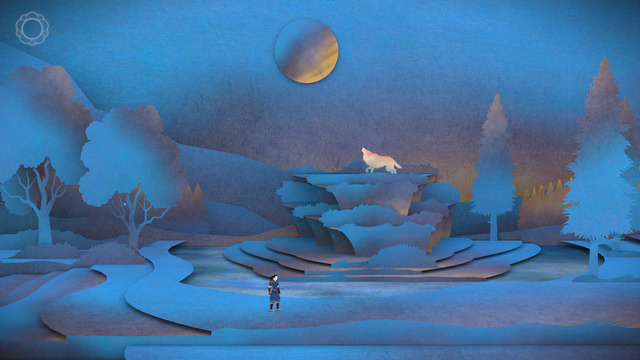 What also may have skewed these figures is that Tengami sells for £3.99 / $4.99 on the App Store while costing double that on Wii U and PC.

Nyamnyam also noted that these figures only account up to June 1st 2015. This is before the game's appearance in the Humble Bundle during which it sold another 48,000 copies on PC.

The studio considers the game's store front promotion on iOS and its own push towards the mobile platform for the game's success there.

Digital Spy
Next Up :
Yu-Gi-Oh! Master Duel has finally launched on mobile after rocking the PC and console gaming space

Good on paper: The making of Tengami