In this article, we will take a look at the new TFT comps and the most efficient way to play them based on the data we've gathered so far. You know what time it is - new champions, new traits, new mechanics. Does it ring a bell? That's right, the new TFT Festival of Beasts update is finally here.

Just like in all the previous TFT sets (or rather, set changes), a bunch of units made way for some new ones to be added, while they took a short break (a.k.a. they were removed). The new units come with interesting skills, while some older ones that have stuck around have seen slight skill changes (Morgana, for example). All of those changes lead to new playstyles, new meta comps, and an entirely new way to play the game in style (especially while using the new TFT microtransactions).

So, without any further ado let's check out the best TFT comps Set 5: Reckoning!

This TFT comp has been very good for quite some time now. You'll start by having all of your Draven items on a low level Forgotten carry (ideally Vayne, Warwick or even Varus) and you actually have some components that can become core on Draven. You'll then slowly invest all your Gold into leveling up.

When you're past the early game and into the mid game, simply add more Forgotten units. After you get Draven, try to squeeze in a Legionnaire too for the buff to Draven. As your second carry, you can use all the AP items on Ryze or even on Morde. And if you aim for level 9, try to get Kindred for the Mystic buff - or add her in and make her Forgotten if you're able to. 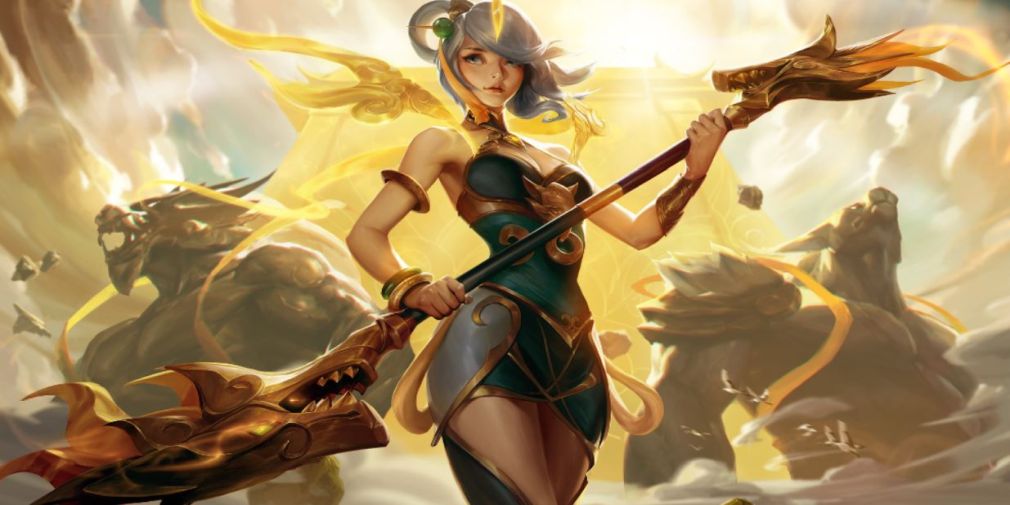 The 6 Redeemed comp focuses on carries like Vel'Koz and Lux, with Lux being the main carry. The main goal is to get to 6 Redeemed, since the bonus 90% AP and 90 Armor & Magic Resist is extremely good without having to spec into super powerful front line units.

At the very start, you can use Legionnaires - Redeemed (Kalista, Aatrox) until you get some better units, and you can also try to make Varus your main carry (give him Lux items). This comp is fairly easy to make, since you can keep Varus 3* if everything goes well. However, if you're trying to win in the very late stages, you might want to consider changing the carry.

Also, be mindful of your Vel'Koz placement. You want to have him in the opposite side of the enemy carry, so his Plasma Fission can hit the desired target. 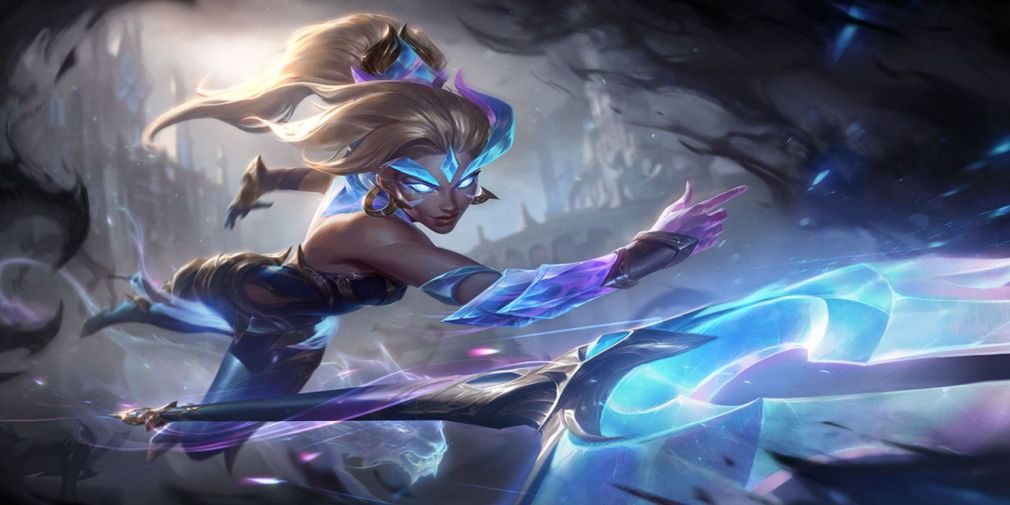 Skirmishers are quite underrated until you face them head-on. In that case, you'll actually be left with a "wow!" expression much like everyone else. The comp is a solid end-game one, which can make use of powerful units like Jax, Rell, Diana and Nidalee, your main carry. Depending on the items you get (and how many you get), you should almost always itemize Nidalee first as your main carry, then Jax.

As for the other units, you don't really care much about them. Your main goal should be adding Skirmishers in, and that's it. Towards level 8-9, if you manage to get a Spatula + B.F. Sword, you can add 1 more synergizing unit that you'll gift the Skirmisher trait - ideally, Riven or someone else who can fit well into the team. 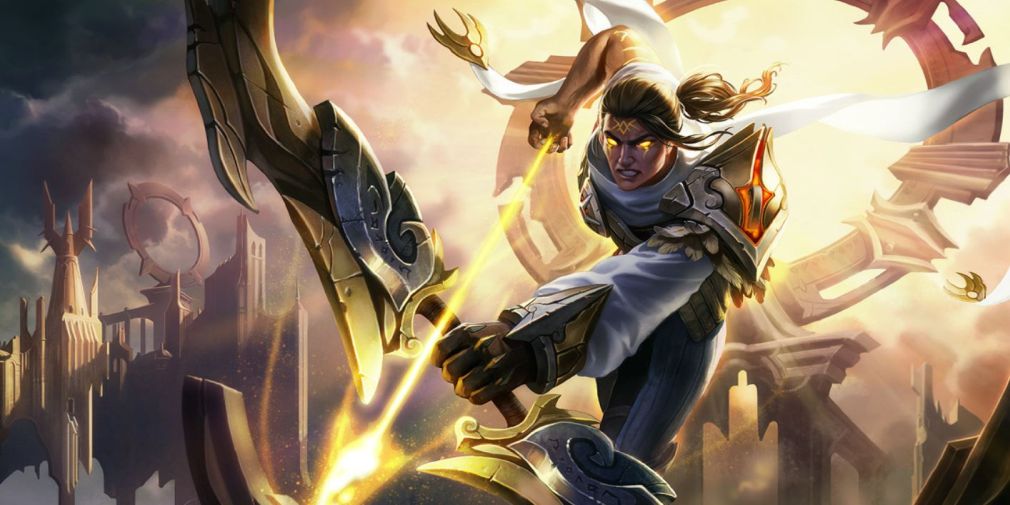 In this early game TFT comp, all your manpower will be Varus, and Varus alone. He is pretty strong by default, but you want to upgrade him to 3* ASAP. Then, you'll try to upgrade Pantheon - he's your second carry.

If you can't manage to find an early Varus for this comp, you can still make something with this, but you'll have to switch to Pantheon as your main carry. As for level 8 and above, make sure to add a 3rd Ironclad - it will give you a much-needed buff.