The famous mobile adaptation of the board game Talisman received an update today that will add four new legendary decks to the game. This will mark four new pieces of downloadable content for Talisman, alongside the abundance of already purchasable content.

Talisman, for the uninformed, is the digital edition of a long-running classic adventure board game. In both the board game and mobile adaptation, you travel to various parts of a high fantasy world, crafting gear, upgrading your heroes, and fighting a large number of creatures. Alongside all of this, you will be racing against other players, be they computers or online opponents, to get to the centre of the board where victory awaits you. All of this plays out through the management and usage of cards, and with over fifteen pieces of DLC decks currently available, there is no shortage of content to be found. These newly added legendary decks take the expansions they're named after and basically make them extremely hard. All of the legendary deck content is meant to challenge even the veterans of Talisman and can supply hours upon hours of fun if you found the base game or DLC a bit too easy for your taste. 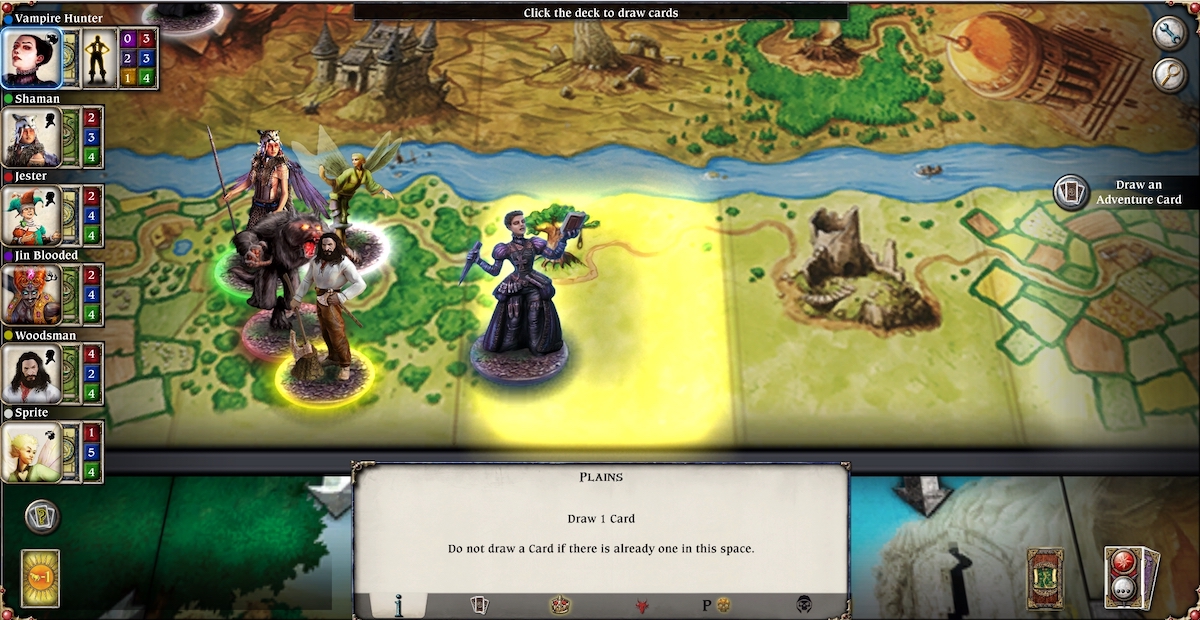 The four expansions that have been made into legendary decks this time around are The Blood Moon, The Frostmarch, and The Sacred Pool decks. After Nomad Games launched their first collection of legendary decks back in 2019, they proved a large hit with the community, so they are hoping this new content will further the enjoyment people can get out of the game. They specifically chose these decks to adapt into legendary versions as they were the most popular with the game's community.

Talisman's digital edition can be found on both the App Store and Google Play for only three dollars, so if you're looking to see what all the fuss is about with these new decks, or if you want to experience one of the most classic board games of all time, give it a go!

Looking for more board game goodness on your phone? Check out our Top 25 best digital board games for Android phones and tablets!
Next Up :
Minimalist puzzle game Silent Dot out now

In under an hour we're taking to Twitch to stream some Talisman: Digital Edition