It's the result of a collaboration between Frontier Developments (Kinectimals, Elite: Dangerous) and Amazon Game Studios.

It all takes place on Big Moon, which is apparently the universe's most eccentric space station.

You have to help E, a travelling salesman, and his luggage drone CASI escape after the station goes into lock down.

To do this, you'll need to switch between both of the characters, alternatively using their unique abilities to solve puzzles. 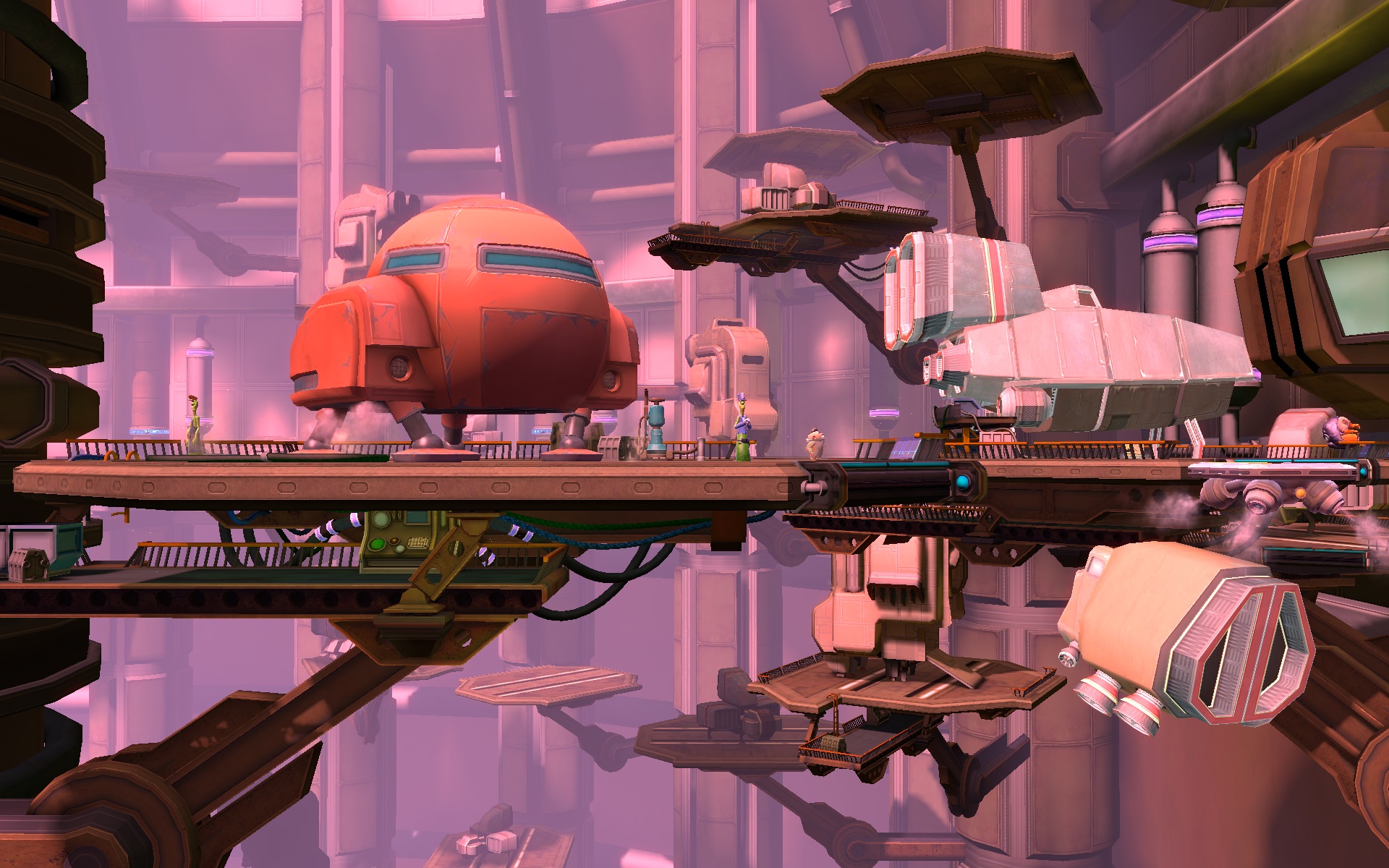 However, if you happen to have a second person and a second Fire tablet on hand, you can play two-player connected co-op.

With E and CASI, you'll somehow engage in dangerous battles, solve puzzles, and unravel what's going on with the "Meek" uprising.

Tales From Deep Space will come with a free digital comic created with comiXology.