Never let it be said that we don't keep our promises here at Pocket Gamer. Having earlier informed you all that brilliant side-scrolling RTS Swords and Soldiers would be getting its App Store release date later today (and that we'd let you know as soon as we heard said launch plans), we can now inform you that it's arriving in just 48 hours' time.

Two Tribes revealed the date via Twitter, confirming "#SwordsAndSoldiers for iPhone/iPad will be released this Thursday, July 7th!"

The developer's blog has a guide for newcomers, which is a good way to get up to speed on how it works ahead of release.

Alternatively, you can take a look at the first iOS footage below. 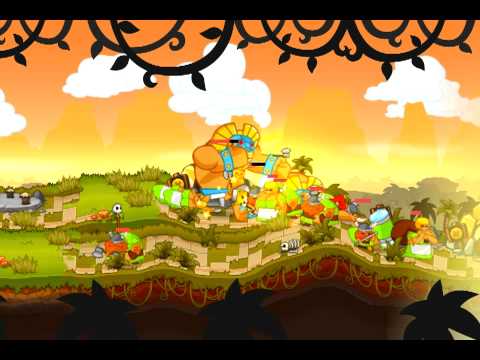