The pen IS mightier than the sword

It's been a little while since Ogre Pixel released the tower defender Warcher Defenders, and excitingly we should soon be getting the team's next game: Swipe Casters, sometime soon. 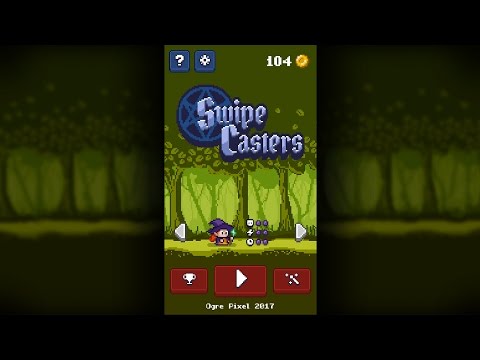 Swipe Casters is a gesture-drawing fantasy battler in which you draw pictures to summon and cast powerful spells against malicious monsters.

Playing as one of four knights chosen to compete in the magicians tournament, it's up to you to reclaim the stolen Magician's Chalice and defeat the creatures responsible.

Careful, though - you've only got a certain amount of time to match the reference image and cast the spell before the monster has a go at you.

There's no release date as of yet for Swipe Casters, but it'll be coming to iPhone and iPad 'soon'.