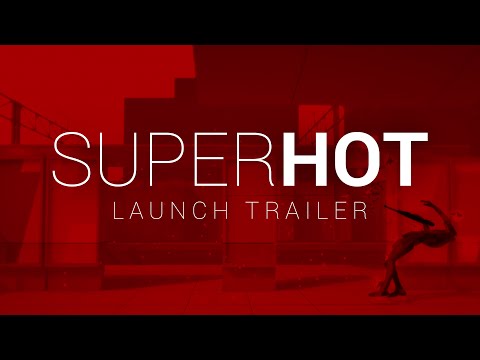 The game is a weird and wild ride, I’ll tell you that. You play as a character starting out with the mysterious, addictive game known as Superhot which seems to infest your mind and drive your thoughts.

The big idea behind its shooting is that time only moves when you do. You die in one hit, and some levels feature dozens of enemies, so it demands that you think and move tactically while constantly monitoring your surroundings.

Check it out now over on the Nintendo eShop.

Hit FPS SUPERHOT is coming to Oculus Rift this year