As the name suggests, Sunless Sea is as dark a game as you can expect from the App Store. It's set in a dystopian victorian London which has been overrun by nasty monsters. 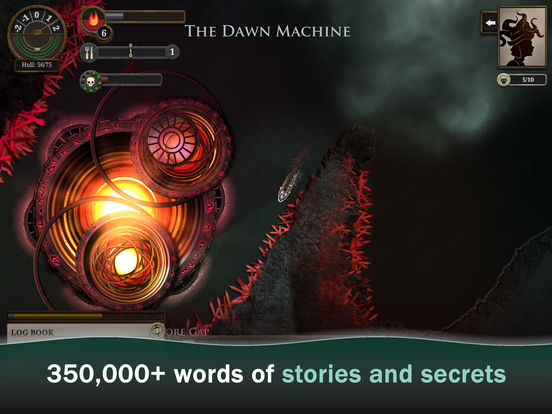 You play as captain of a ship, and have to survive on the open seas for as long as you can. Oh, you're going to die a bunch of times - death's inevitable here. All you can hope is that you survive as long as your last playing session.

What else can you expect when you're contending with giant crabs, sentient icebergs, and the devil himself?

At review, we gave Sunless Sea a Silver Award and said: "Though it can be a little slow, Sunless Sea is a cracking exploration game with a dark, gothic undertow". 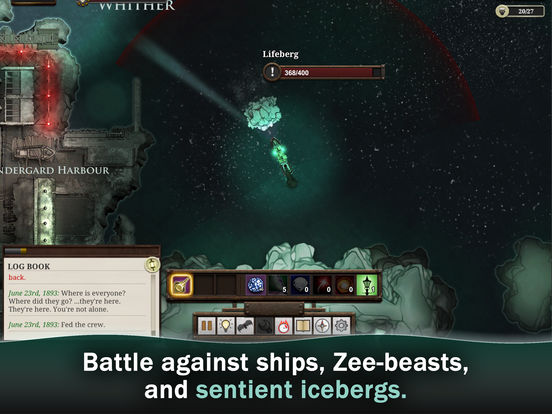 What's the App Army? The App Army is Pocket Gamer's very own community of mobile game experts. Each week, we provide them with a bunch of free codes and early access to the hottest upcoming games so they can provide their thoughts in features like this. We also host regular community-driven events with them in mind like tournaments, giveaways, and multiplayer evenings. To join, simply follow this link to the page on Facebook.
Next Up :
5 new mobile games to try this week - February 9th, 2023