Because gosh bless it, Reading does need a fair bit of defending 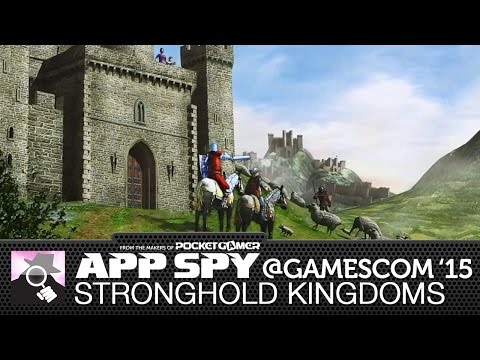 Stronghold Kingdoms is described as a "castle MMO" by the developer, and that's a very accurate summation of what the game offers.

You have a kingdom and must build it up and defend against rival kingdoms, but unlike other titles in the genre, this one is persistent online and based on a world map that's constantly shifting and adapting to recent events.

To explain further, I enlisted the help of one of the nice people from the developer of the game, Firefly Studios.

Stronghold Kingdoms comes to mobile in the next few months, and is out on Steam right now too.