Just check out the launch trailer 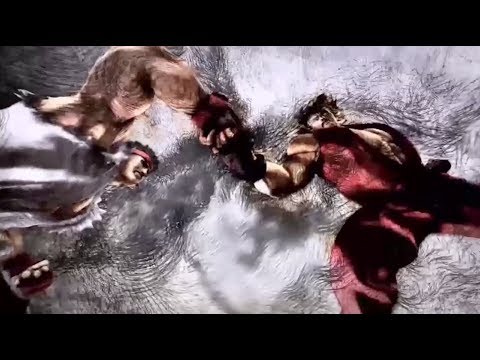 Street Fighter IV: Champion Edition is a PvP, side-on fighter where you pick your character and beat up your opponent. I expect you all know what Street Fighter is by now.

Much like the trailer uploaded a couple of weeks ago, we're show elements like the classic menu with 33 icons, some character's special attacks, and more footage of how the fights will actually perform. Just like in the previous video, however, the 'likes/dislikes' bar is still a little unbalanced, but the proof will be in the actual playing.

It's quite likely that Champion Edition will be releasing on iOS this week for 600 yen (about £4/5). Mark it in your diaries, watch this space, and/or pre-register now to avoid missing out.