Apparently if you collect all of the available video tapes in the game, you'll unlock a new version of Season Two's trailer which features some new, unreleased content.

With the second season of Stranger Things just around the corner you can't say no to hopping into another adventure with Hopper and the gang a little early, right? 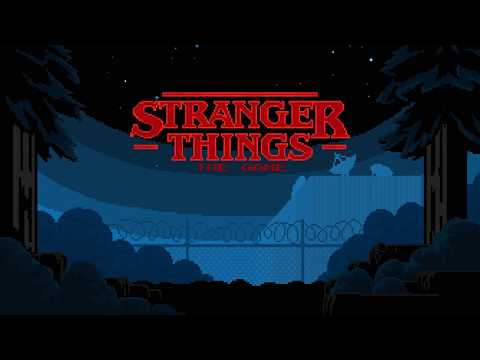 Subscribe to Pocket Gamer on
Stranger Things: The Game is an action/adventure game set in the town of Hawking in 1984. Fans of the series will be able to explore familiar locations like Mirkwood Forest, and some areas which are totally new.

Different available characters offer up different skills to help you solve multiple puzzles, and you'll have to keep your eyes open for all of the Eggos and Gnomes you can collect. Seriously, collect them, I'm not just having you on.

The game's free to play, so be sure to check it out on the App Store even if you're not a fan of the series.