Some spooky, some normal

Hopefully you guys aren't too sugar-hyped from last night's gathered (or leftover) candy. At least not so much that you can't revel in the latest and greatest updates from the past week.

Obviously a few of these are Halloween themed, and the spooky holiday may be over but it'll always be going on in our hearts, right? Right?! 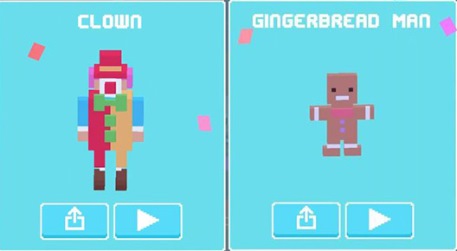 "TRICK OR TREAT! Play as the Ghost and collect 1031 treats before November 9th to keep it! • BOOST to hide! Take treats from other drivers…
• … don’t get tricked by Ghost Hunters!"

Originally ending November 2nd, the event has been extended to November 9th. 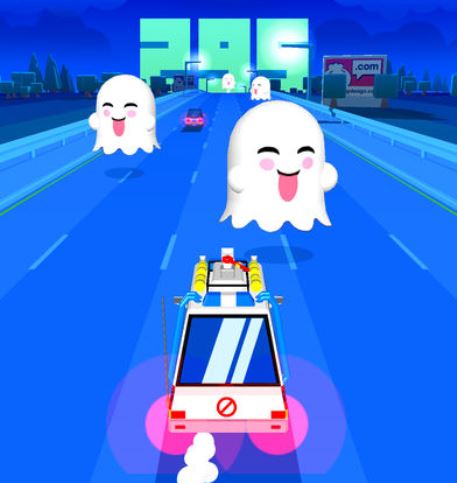 "A VERY MERRY UNBIRTHDAY TO YOU!
Fall down the rabbit hole to collect wonderful new characters including Alice, the Mad Hatter, the March Hare, the Cheshire Cat and more during the limited-time Alice in Wonderland Event! Get set for the unbirthday party with exclusive decorations, concessions and attractions such as the White Rabbit's House, and the iconic Alice in Wonderland attraction! WHO'S BEEN PAINTING THE ROSES RED?!
Defeat the Queen of Hearts with extra help from the Cheshire Cat and the White Rabbit!" 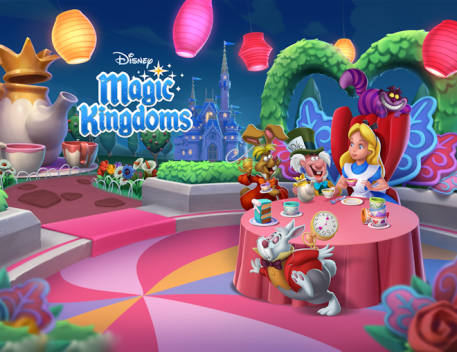 "- BRAINS! Zombies are invading during Halloween! They're busting through the floor and making a mess above ground - someone do something!
- iOS 11 support" 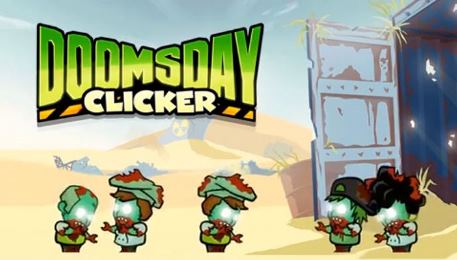 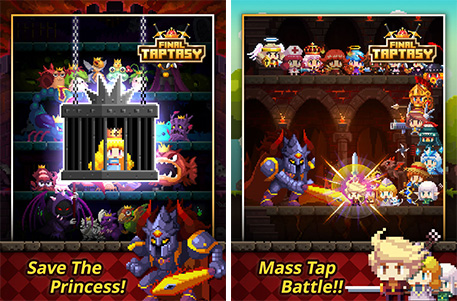 "Welcome to Knight IO 1.37!
In this version, we have a new knight - The Masked Knight. His power is like a black hole, dragging other knights into its'
center, and no one can escape." 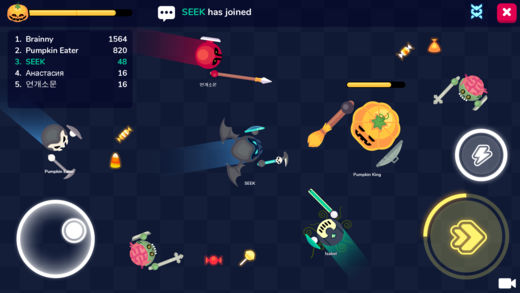 "The Hell-O-Wheel Challenge is here! Join us for a ghoulish adventure, with two spooky new families - The Hot-Heads and The Booooo's! Spin the Captain’s Wheel, trade Cursed Bones for the exclusive new ‘Hellen’ costume, and collect new families with Eggs-Hells or Molten Tickets! Update your game today to step into this eerie adventure!" 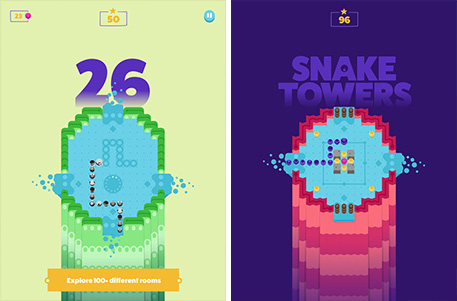 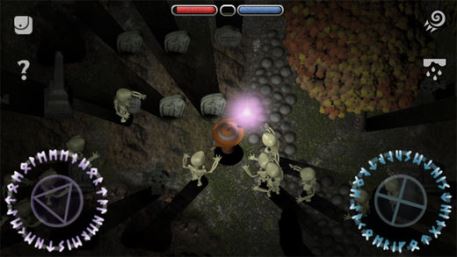 
"* New playable character at the Arcade!
* New Hawkins High School dungeon
* Florist and Hawk Theater Attendant have quests for you
* Get to 100% all over again with the new collectibles Things are stranger than ever in the town of Hawkins. Mike and the gang have new neighbors. Visit the Arcade to meet the new kid. Explore the Upside Down Gates that have opened around town. Solve the all-new throwback adventure in Hawkins High School."

"Halloween Theme World now available! Time for Happy Halloween with Brand new Hero "Rockskull" (To be obtained in Halloween Levels) and 5 New Levels! Get onboard for a thrilling and magical ride through Pumpkin wagons, Scary monsters, Canny ghosts and Bat theme Levels for an extraordinary experience." 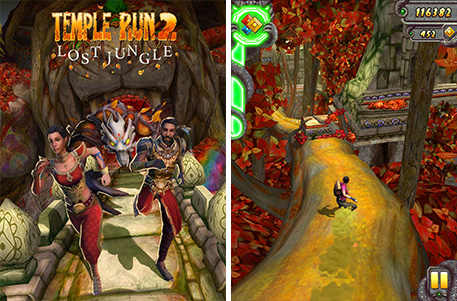