Answer the call of the sword 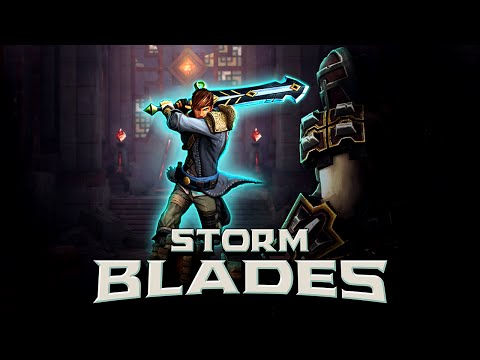 It won't tell you much about the game (what cinematic trailer does?), but it's an entertaining watch, if you have two minutes to spare.

If you want to find out how Stormblades is to play then you should check out our hands-on preview.

Stormblades will be out for iOS later this month. It will be coming to Android shortly after.