The Sorcery! series may not be new to the crew, but they're still just as good as ever - and now they're in a handy-dandy bundle just for you guys. 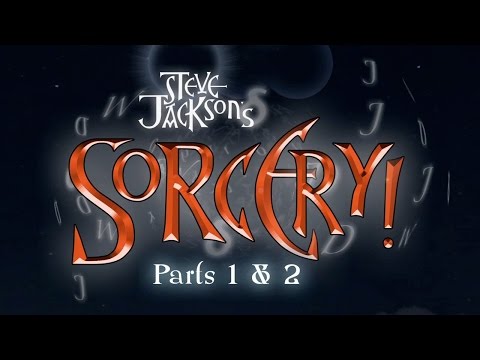 For those who don't know, Sorcery! is a thrilling narrative adventure, told over the course of four parts. There are hundreds of thousands of choices to make, each of which will be remembered to benefit or haunt you at the end of the day.

With hundreds of characters to meet, hundreds of stories to hear, fifty story-changing spells to cast, unique strategies to use during combat, ten Gods to follow, and so much more, these games are simply unmissable.