Gameloft's highly acclaimed Starfront: Collision, a Pocket Gamer Gold awarded game we suggested was a new standard in portable real time strategy on the iPhone, will arrive imminently in HD on the slightly less portable iPad.

Already out in New Zealand, Starfront: Collision HD will crash-land in the US and UK between 11pm EST and 12am GMT May 12th/13th.

Gameloft's description on the iPad version match those of the iPhone version, so any new features or improvements, beyond the visuals, are either non-existent or won't become apparent until it's in our hands.

One definite difference however is the price. 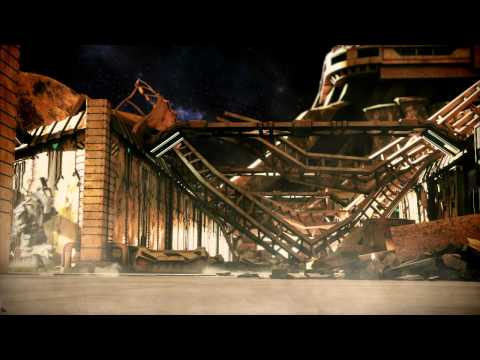