Originally he told us that it would be coming out in October 2014. So what happened? He says he had to pull it for a number of reasons.

But the year-long delay has seen him providing audio for PS4 game Everybody's Gone to the Rapture and also tightening up Square Rave.

You can check Square Rave out in the new trailer below. 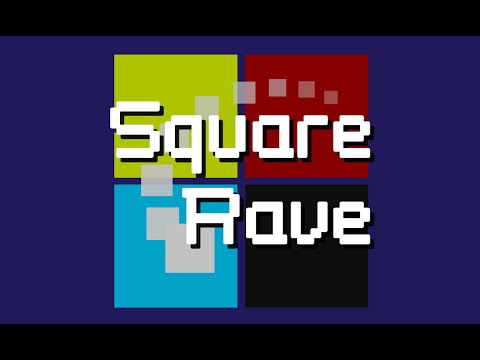 If that trailer left you confused then, don't worry, Hay also provided a handy description of the game:

"Square Rave is a high-score chasing action game, speeding around an ever-changing field of squares to find safety before the end of each bar of music.

"The more blue squares you pass through the higher your score will climb, but be careful - the trail you leave behind will block your path. As the tempo rises, your skills and reflexes will be tested to the extreme."

Got that? Cool. Square Rave will be out for iOS on November 26th. We'll make sure to remind you once it's out.

Out now: Square Rave challenges you to a game of frantic finger dancing