Heading over from PC 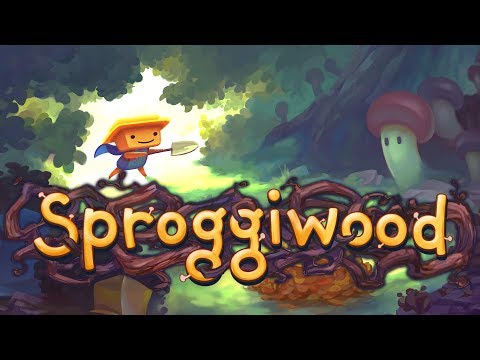 Freehold Games has announced that it'll be bringing its cutesy story-driven roguelike Sproggiwood to iOS and Android soon.

You play as a farmer that gets sucked through a portal by a forest spirit called Sproggi. On the other side, Sproggi explains that it wants you to bring civilisation to its woods.

To this end, you venture into procedurally generated dungeons to tame the wild creatures. But you also happen across a rival civilisation of Mushroom People - will you befriend or fight them?

That's the gist of Sproggiwood's story. In terms of how it plays, well, it's a roguelike: it has six different classes, turn-based movement and battles, and procedural dungeons and loot. 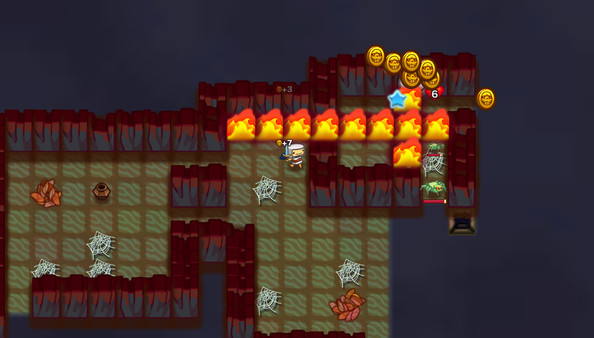 More idiosyncratic is its humour, cartoon charm, and elements of Finnish mythlore. It's a well presented package with a mixture of tactics and story to keep you entertained.

Sproggiwood was released on PC last year. The iOS and Android versions are expected to drop once a new update with a new Savage Mode, and new items arrives. It should be soon, then.

Find out more about Sproggiwood on its game page.