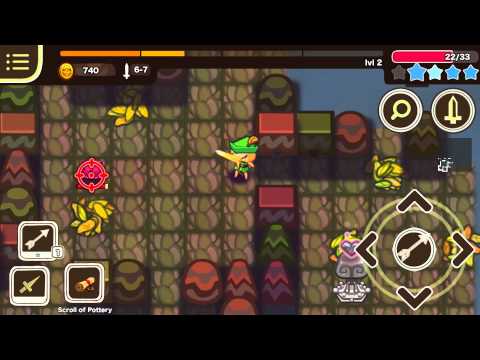 Prevailing wisdom might tell you that premium games don't tell sell on mobile, and that developers should turn their attention to Steam. But, as one developer found out, that isn't always true.

The iOS and Android ports of cute roguelike Sproggiwood sold, in its first two weeks, more than double the number of copies that it did on its original platforms: Steam and Humble.

Admittedly, the two versions released under different circumstances. The PC version didn't get much coverage but the mobile edition got picked up and reviewed by sites like Pocket Gamer, and got a handful of Apple features.

But it's good news for developers looking to launch at higher price points on iOS and, to a lesser extent, Android. "Given the volatility of the mobile space, I can say that we're happy with the results," says developer Jason Grinblat.

You can find all the data, here.