Splatoon 2 is a tough one to review, because you're going to have a completely different experience with it depending on whether or not you played the first one.

The problem - if there is one - boils down to that number 2 dangling at the end of the game's name. For returning players, it comes with expectations that just aren't met, which may result in buyer's regret.

Meanwhile, new players might avoid it entirely, assuming they need to have played the original to get what's going on here. That's a shame.

Because at its core, Splatoon 2 remains one of the most fun and inventive shooters we've seen this generation, and one every Switch owner should have in their library. 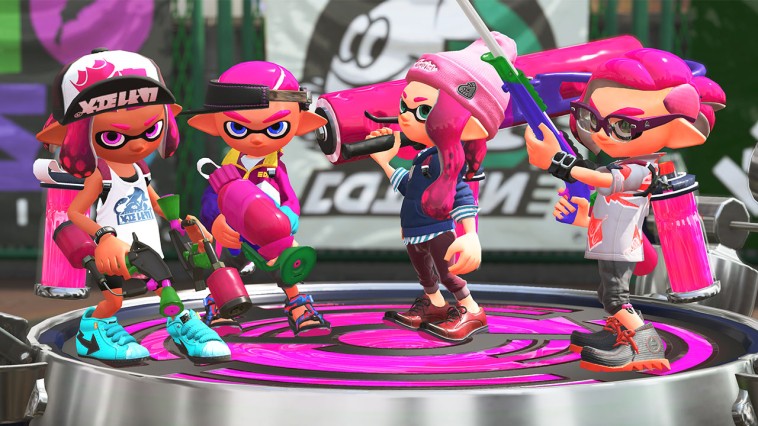 Splatoon is Nintendo's take on the multiplayer shooter. It sees you playing as an Inkling - fictional creatures that can change between humanoid and squid forms at will.

You'll spend most of your time in multiplayer battles, where two teams of four attempt to cover the map in coloured ink. The team with the most territory at the end of the match wins.

Of course, you can shoot and "kill" your opponents, but there's no real benefit in doing so - aside from temporarily taking them out of the game.

And there are a variety of weapons to use against them, from water pistol-style guns to more creative options like brushes, rollers, and buckets. They each provide a completely different way to play. 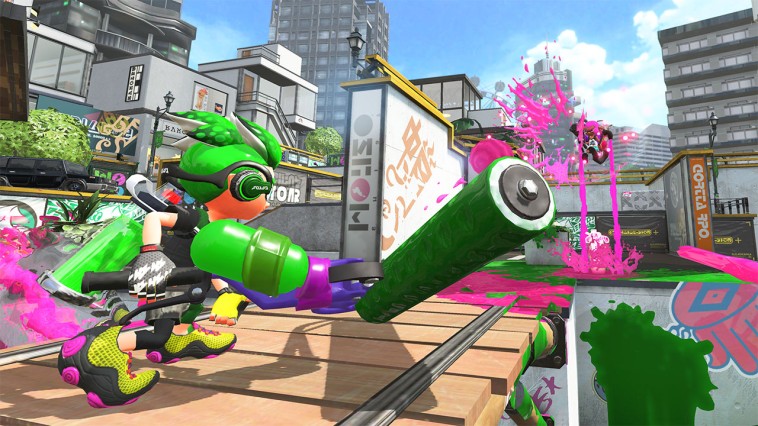 What's new in the sequel?

This is the bone of contention for returning players - there's not an awful lot of new content.

The campaign is entirely new, and is a massive improvement on the original. Mechanics are introduced and iterated on regularly, and the level of challenge is far more refined.

Salmon Run is also new. It's a horde style mode that challenges you and up to three other players to survive through waves of salmon, batter bosses, and steal their golden eggs. 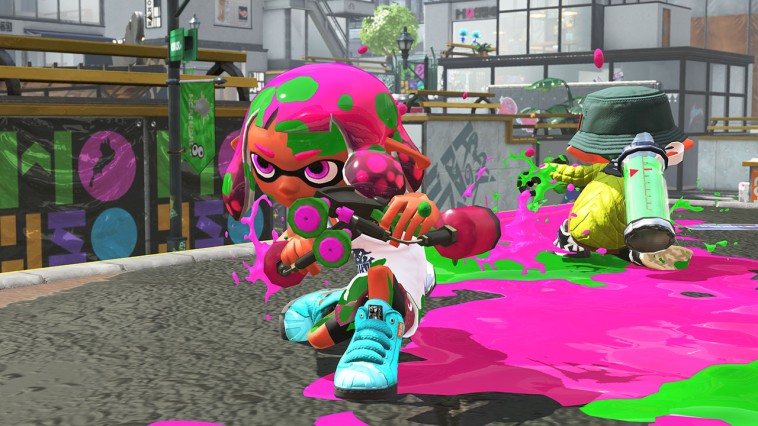 Then there's new weapons - the most notable of which is the Splat Duelies. Two new specials also make an appearance, Inkjet and Splashdown, and apparently even more new weapons will arrive later as free updates.

You've also got a bunch of new aesthetic options to choose from, like different hairstyles and clothes - some of which are only available using amiibo.

Wrapping it up is a new online mode called league mode, in which teams of two or four battle it out against each other in a two hour period. Oh, and local battles can now be set as private.

So is it worth it?

If you've never played Splatoon before, then there's no question about it - buy this game. It's a fun and inventive shooter that's an absolute essential for your Switch library. 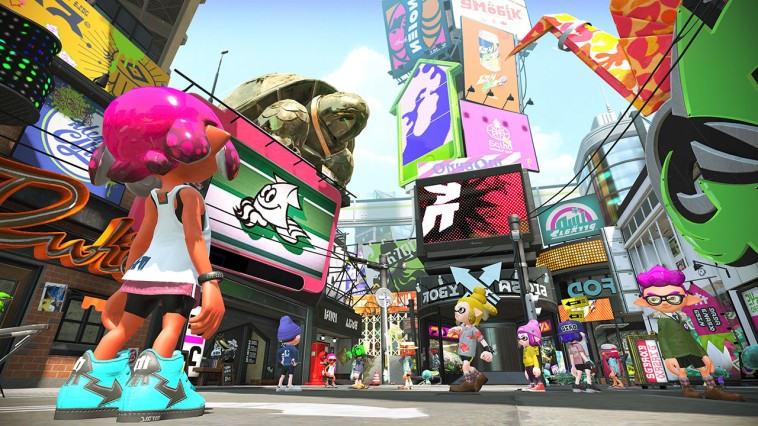 It's not so clear cut if you have played it though. Sure, the battles are still is as addictive as ever, the single player vastly improved, and there are more local multiplayer options thanks to Salmon Run.

But there simply isn't enough new content to call it a proper sequel - Splatoon 1.5 or Deluxe would have been more apt. Whether or not that's a problem is up to you.

Because make no mistake - Splatoon 2 is an incredible shooter that improves on the original in almost every single way. But if you still have a Wii U and don't care about taking it on the go, there might not be enough new content to justify the purchase.

Splatoon 2 provides more of the addictive and inventive fun of the original, but doesn't quite do enough to earn the 2
Next Up :
Alien: Isolation review - "Chestbursting fun in the palm of your hand"