Also levelling up for iOS and WP7

A tech demo for an ambitious new Android game, SoulCraft, has been unveiled at CES 2011. It was shown running on the dual-core LG Optimus 2X.

Although any solid details are scarce, it has been revealed that you can take on the role of either a human, an angel, or a demon. Your aim for each, naturally, is to rule the world.

Built using the delta engine, a platform that allows development for a wide variety of operating systems, multiple versions of SoulCraft will be released.

As well as the Android version that was demonstrated, iOS and Windows Phone 7 are also set to be included. A release on PC, Xbox 360, Mac OS and Linux has also been confirmed.

More amazing 'things' have been promised for next month, as MobileBits make improvements to the shown demo.

Information regarding a possible release date, other than "this year", is yet to be published. 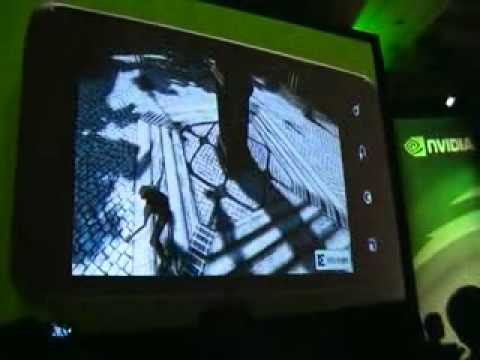