Soul Sacrifice and BlazBlue: Continuum Shift Extend are your free PS Plus Vita games for January

January is set to be a bumper month for PS Plus subscribers, for a couple of great games will be available for 'free' via Sony's online service on Christmas Eve.

First up, there's the gory, overblown Soul Sacrifice. It's a gloomy third-person spell-casting co-operative RPG in which you play a slave who's following the advice of a talking book. Which is always a good idea.

There's a save-or-sacrifice idea at the heart of the game through which you can absorb the power of fallen foes. Oh, and there's plenty of crafting and spell discovery to ensure you keep you fiddling around with your setup.

At review, we gave the game a Silver Award and called it "deeper than the Grand Canyon and just as expansive". We then added that "Soul Sacrifice will keep you and a bunch of friends going for some time". 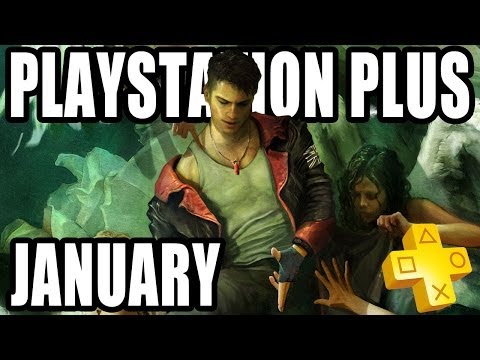 The second free game for PS Plus subscribers in January will be another Silver Award winner. This time, it's the delightfully named BlazBlue: Continuum Shift Extend.

It's a rip-roaringly fast 2D one-on-one brawler set in a bonkers anime universe and featuring some of the coolest-looking characters in the genre... ever. Plus, there's a ridiculously deep battle system beneath all the glitz.

At review, we said that "should you have missed out on the series thus far, this is a good choice for a 2D brawler, as long as you're willing to commit serious time to it."

Both of these Vita gems will be available on the PS Plus service as freebies from December 24th. On the same day, Sonic & All-Stars Racing Transformed will be leaving the service.

Next Up :
Pokemon Go is releasing an exclusive Timed Research through its Pokemon World Championships 2022 Twitch broadcast

Soul Sacrifice wraps up DLC with 16 new quests, goes out with a massive bang

Last chance to get your free DLC for Soul Sacrifice