Rayark's known for high quality mobile experiences that are polished beyond what you'd usually expect on your platform.

Implosion is still one of the best premium ARPG that you can get on mobile and is incredibly satisfying. It even got updated with more content a little while ago with a new campaign and more added to the game for free.

Rayark's now looking at its next game, Soul of Eden, announced earlier this year. It's a mix of card game and MOBA, a cocktail that sounds obviously familiar now thanks to Clash Royale but I'm curious to see how Rayark will approach this genre and if the game is going to be free to play or premium.

It released this short trailer in January: 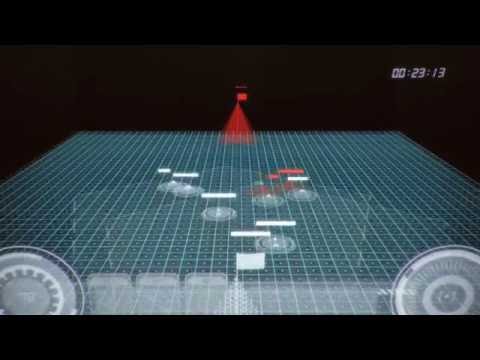 Rayark then launched a new trailer late last week showcasing some of the game's unit and announcing a beta test this summer. We don't know if this beta will be worldwide or limited to Asia. 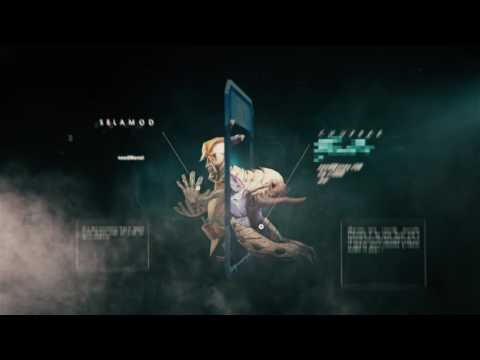 The game should be available later this year on iOS and Android.