Bring me my velvet leggings and ugly jumpers

Only one day from the release of Sonic Mania on the Switch, the game's release trailer has dropped and it's getting my hopes dangerously high. 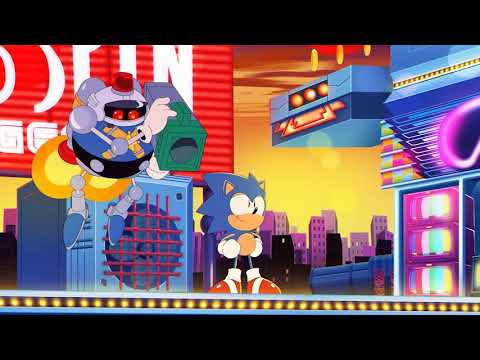 Subscribe to Pocket Gamer on
Led in with the childhood memory-inducing 'SEGAAA', the launch trailer mashes up both the opening animation that we saw late last week and various different snippets of the 2D platformer.

In this new trailer we're also shown a little bit of the two-player mode where you and a friend can play together both cooperatively and competitively. Plus, we got sneaky peek at some of the new levels which'll hopefully have better level design than the ones before them.

Check out the trailer above and get ready for Sonic Mania, coming to the Nintendo Switch and consoles tomorrow.