Today, Sega officially announced its upcoming Seaside Hill-set endless-runner, and revealed that it will be available to download from the App Store "soon".

According to a press release from the studio, Sonic Dash has been created exclusively for mobile devices by Silver Award-winning Sonic Jump developer Hardlight.

Details are still a little scarce, but we know that this endless-runner will allow you to challenge your friends, enemies, and frenemies to beat your best distance and time records.

Naturally, we'll let you know as soon as it surfaces. 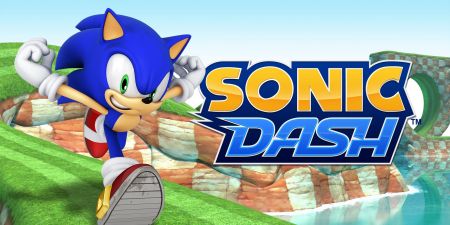 Sonic Dash: A few things to know about the iconic hedgehog's speed runner