Some indie games are a long time coming - they go underground for a year or two and then suddenly pop up in the most unexpected of places.

Take Snapshot, for example, a platform-puzzler in which you take photos of parts of the level, and then place the snapshot elsewhere to form platforms over spikes and obstacles.

The game was a finalist at the 2009 Independent Games Festival, and has since undergone a visual overhaul, yet the developer continued to say simply that it will be done when it's done.

Out of the blue, then, Snapshot has been announced for the PS Vita, among other platforms, and is due to be released later this year.

The game has been developed by indie studio Retro Affect, although Jim Buck from Twitchy Thumbs Entertainment is handling the Vita conversion.

Snapshot is definitely one to watch out for, and will no doubt be worth grabbing. Click on the screenshot above to check out more shots, and watch the trailer below to get an idea of the gameplay. 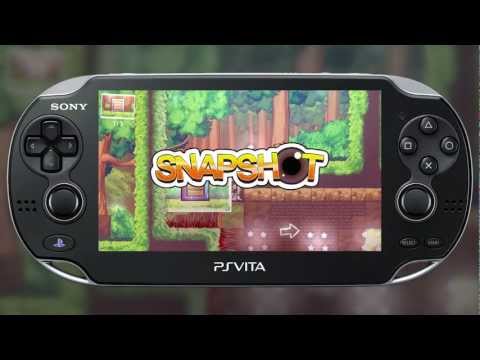