It's been a while since we've heard anything about Snakebird's port on mobile. This indie gem, which enjoyed great success on PC, is a devious puzzler in which you control a snake mixed with a bird who can only move in certain directions.
It must eat a number of fruits that make him grow longer, increasing the difficulty to get the next one in the often narrow levels.

It can be incredibly hard but there's nothing quite like solving one of its 50 puzzles. 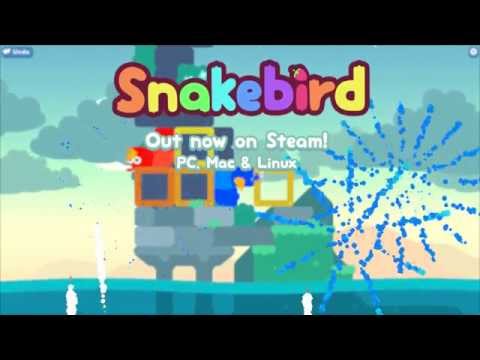 Coming back from a three-month break it seems that Noumenon is focusing on getting Snakebird for mobile out first before anything else. This means that we could see it sooner rather than later and that's great news for everyone.

Maddening PC puzzler Snakebird is coming to mobile, one day