The Nintendo Switch release date is coming up fast, and yet another game has announced that it'll be breaking onto the platform - Snake Pass. 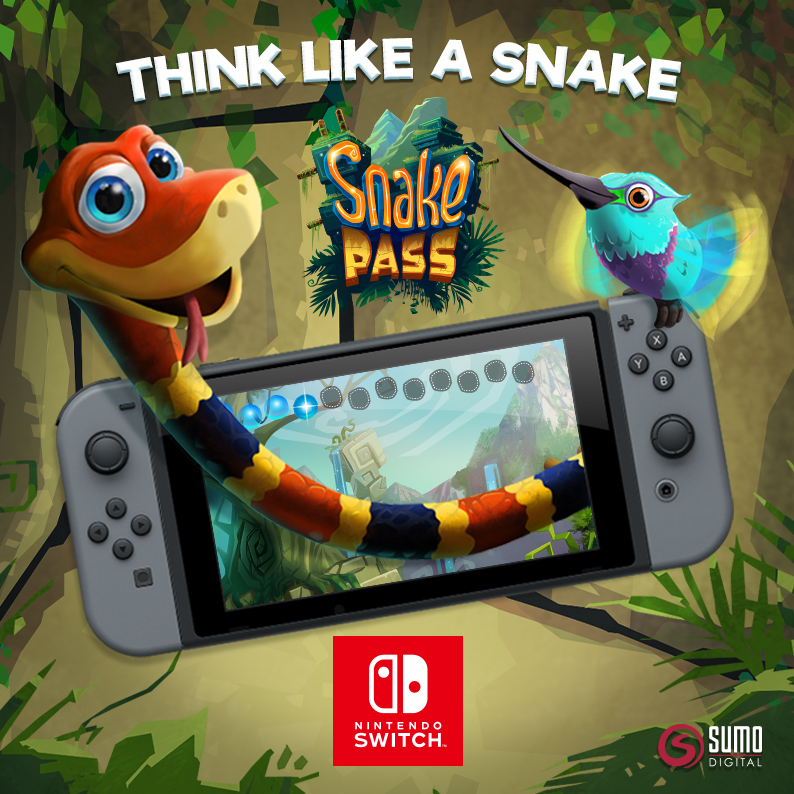 Snake Pass is an upcoming action puzzler which implements unique physics as you play as Noodle the snake. This physical action puzzler lets you curl, climb, and slither your way across beautifully designed levels as you try to find and restore the Keystones that give Haven Tor its mythic power.

Though 15 levels doesn't sound like an awful lot to sink your teeth into, its gameplay is extremely intriguing, and its difficulty curve promises to be 'organic' - meaning that each level gradually increases in difficulty.

The team's blog post doesn't mention a date, but it does say that they're looking to release the game in Q1 of 2017. So, unless something awful happens, we should be able to get it near enough to the actual Switch release date. 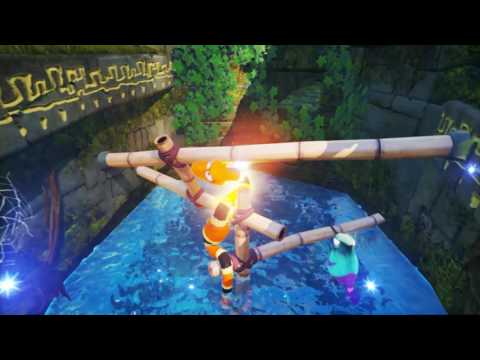 Subscribe to Pocket Gamer on
Next Up :
Catalyst Black lets you turn into a primal beast in battle, out now on iOS and Android