Skylanders Battlecast expands the franchise to real and virtual trading cards, out now

Activision's toy-to-life franchise Skylanders, which started as a Spyro spin-off, has been a massive and surprising success, bringing loads of cash.

It saw plenty of sequels and competition but it seems like the market is shrinking down as Disney Infinity and Lego Dimensions are reportedly not making enough money nowadays.

Activision is thus trying to expand the reach of Skylanders with Skylanders Battlecast, a trading card game that features both virtual and real cards.

You can buy packs at traditional retailers and scan them into the game. The app uses augmented reality to bring them to life. 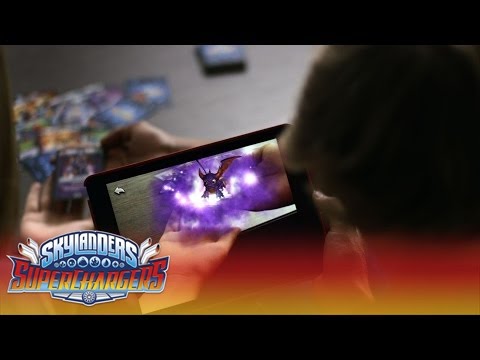 It's been available in soft launch for some time but it's now released worldwide and you can start buying packs at participating retailers.

You can download the app for free on iOS and Android.

How does Skylanders Battlecast compare to Hearthstone, Clash Royale, and more?