[Update: Out on iOS] Kairosoft's latest simulation Skyforce Unite! lets you run your own team of mercenaries

iOS + Android
| Skyforce Unite!
Update on June 8 at 10:39: Skyforce Unite! is now also available on iOS. If you're surprised by the delay, don't be. Kairosoft has a habit of releasing games first on Android and then iOS a few weeks later.

In any case the game's free and available here, have fun.

Ah, Kairosoft games. They keep on coming, they mainly use the same formula, but I still can't quite stop playing them. While some are less fun than others, they are all quite addictive.

The latest entry is Skyforce Unite! letting you play as a team of mercenaries defending the world from pirates and creatures. It seems to pack a few unique features like a combat system that works with cards. You'll also have to be careful of the enemies' type and alignments as it plays a significant role in combat. 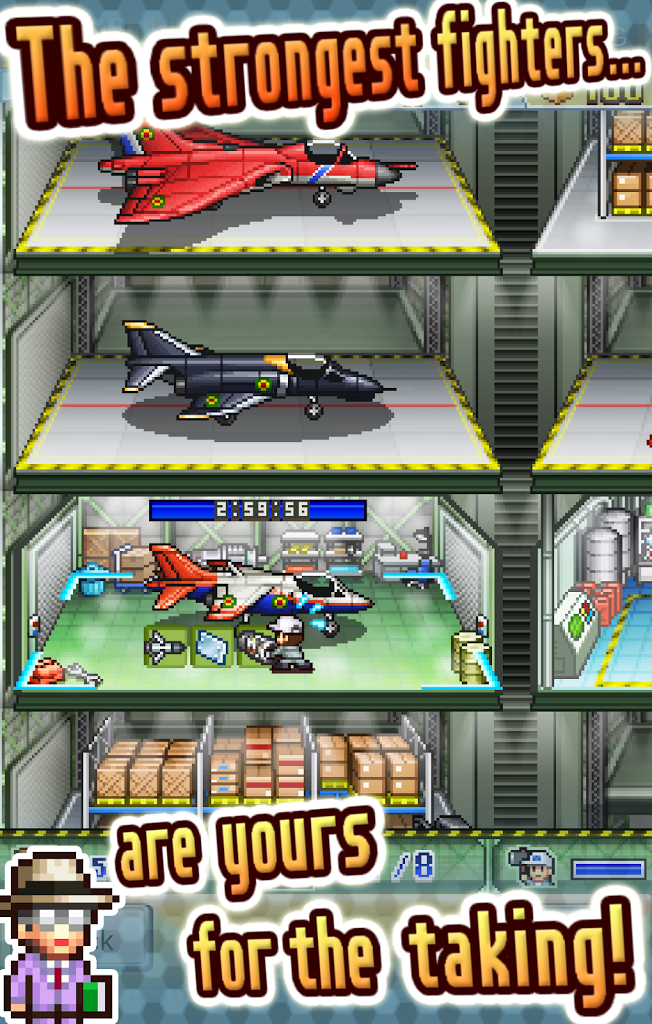 On top of all that, you can also join forces with other players, enlisting their help to go on quests.

If that sounds like your jam, get it here.