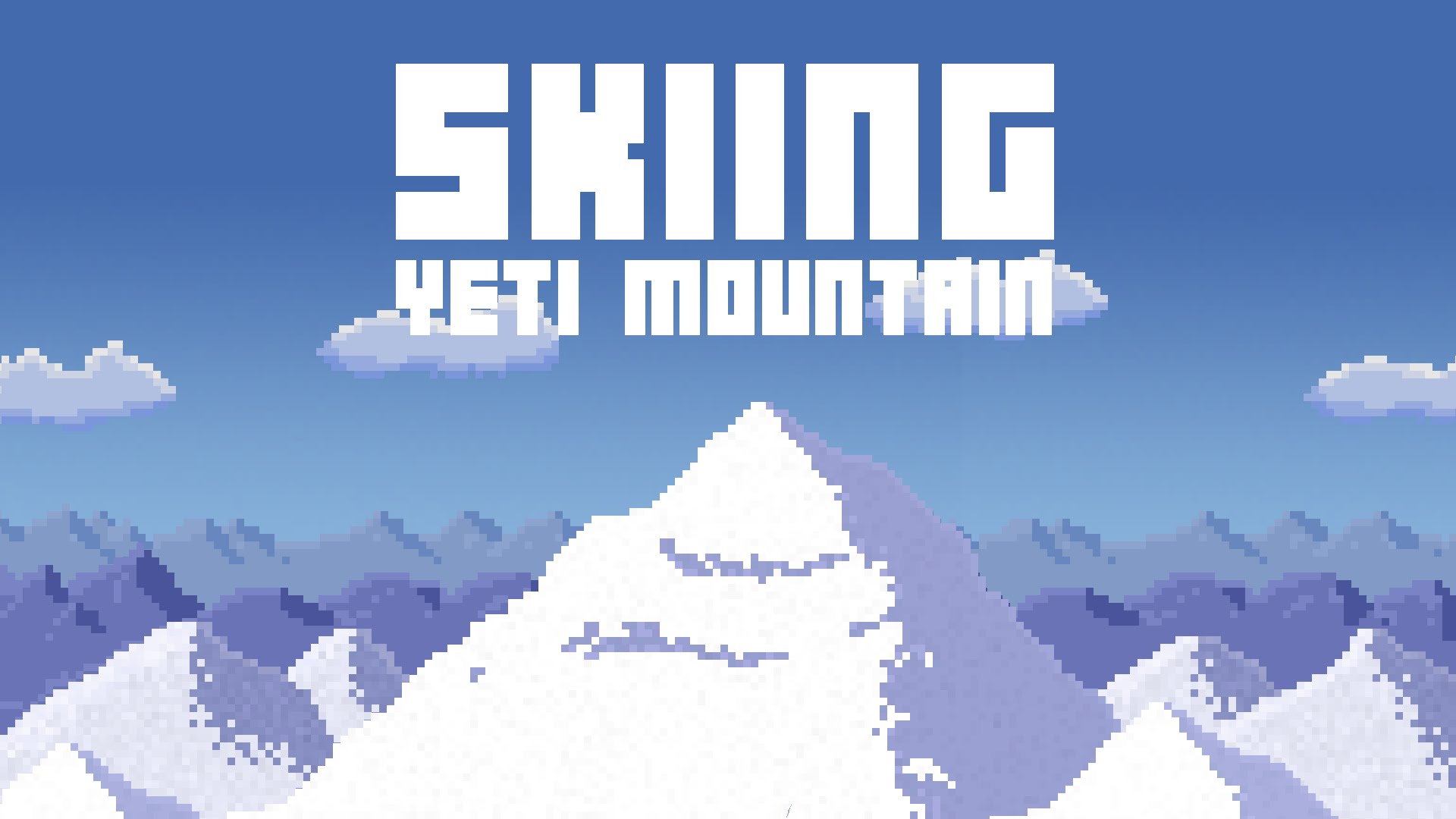 It's quite clear that the developer put a lot of thought into every aspect and that's led to one of the most appealing approaches to free to play we've seen in recent memory.

First-off, the game is entirely free to play with only one IAP to remove ads. Half of the profits of this IAP go to charity to help support survivors of the Nepal earthquake so you're not only supporting the talented developers, you're giving to charity as well.

The approach to ads is also worthy of applause. Rather than just throw an ad at you every couple of levels, Larry, a tongue-in-cheek salesman joins you on the slopes to show you an advert on his phone or points you towards a banner.

Larry is hilarious and it's always a joy to see him - have you ever had that thought about an ad before? Probably not.

We caught up with Featherweight Games' Dylan Bevis to discuss this monetisation scheme, the approach to free to play, and what the future holds for Larry the salesman.

Skiing Yeti Mountain could just as easily have been a premium title. Why did you opt to go the free to play route?

Dylan Bevis: We originally were planning on making Skiing Yeti Mountain a premium title, it was actually fairly late in development that we moved to a free to play model.

We’d been talking to other developers about their experiences and the general consensus was that ad supported was the safest move in the current climate. 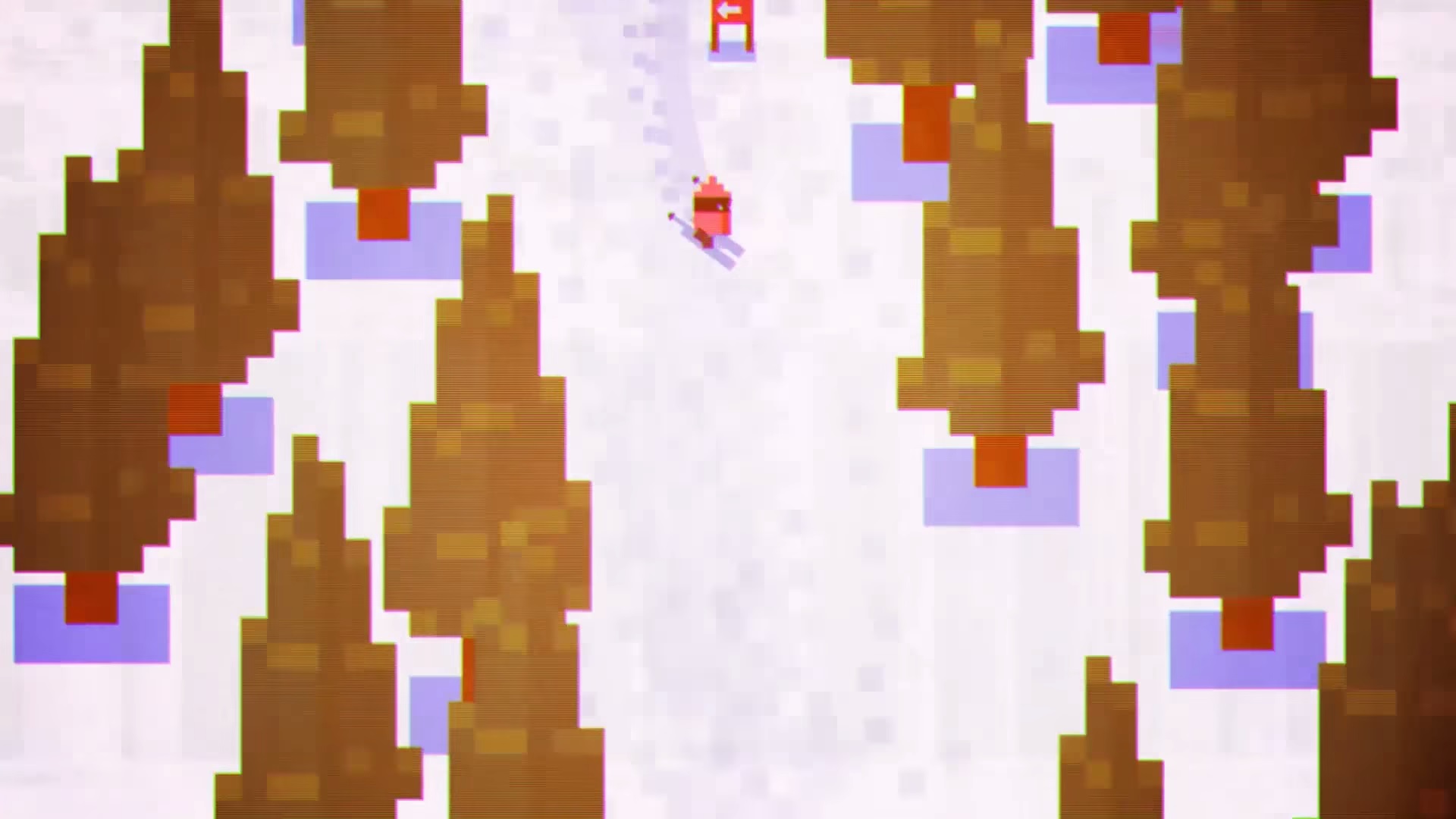 We were reluctant to change to free to play because we didn’t want to detract from what we felt was meant to be a premium title, but for the sake of fairness we sat down and tried to come up with a plan for what would be the best way to implement ads if we had to.

The solution we came up with was Larry and his billboards which we felt both nicely tied the ads into the world, minimising that jarring feeling you get from an unexpected popup and allowed us to cheekily make fun of some of the more crass aspects of the world of marketing.

I paid to remove the ads myself and ended up missing Larry! Were you worried that players would be reluctant to pay and have him disappear forever?

Larry ended up being one of our favourite characters so this is definitely something we were worried about. Unfortunately, we couldn’t think of a way to keep him that made sense without the ads - Larry lives for advertising, without ads he’s but a shell of a man.

If you’ve paid to remove ads and are missing Larry, don’t worry too much as we’re hoping to bring him back in future games.

Half of the proceeds go to charity to help survivors of the Nepal earthquake. Has this had an affect on revenue compared to your previous titles?

This is our first proper game release as a company, so we don’t have anything to compare it to.

We decided to make it an in-app purchase so were not encouraging people to pay for our game if they wanted to support Nepal. This would mean splitting the money three ways between us, Apple / Google, and the people of Nepal. 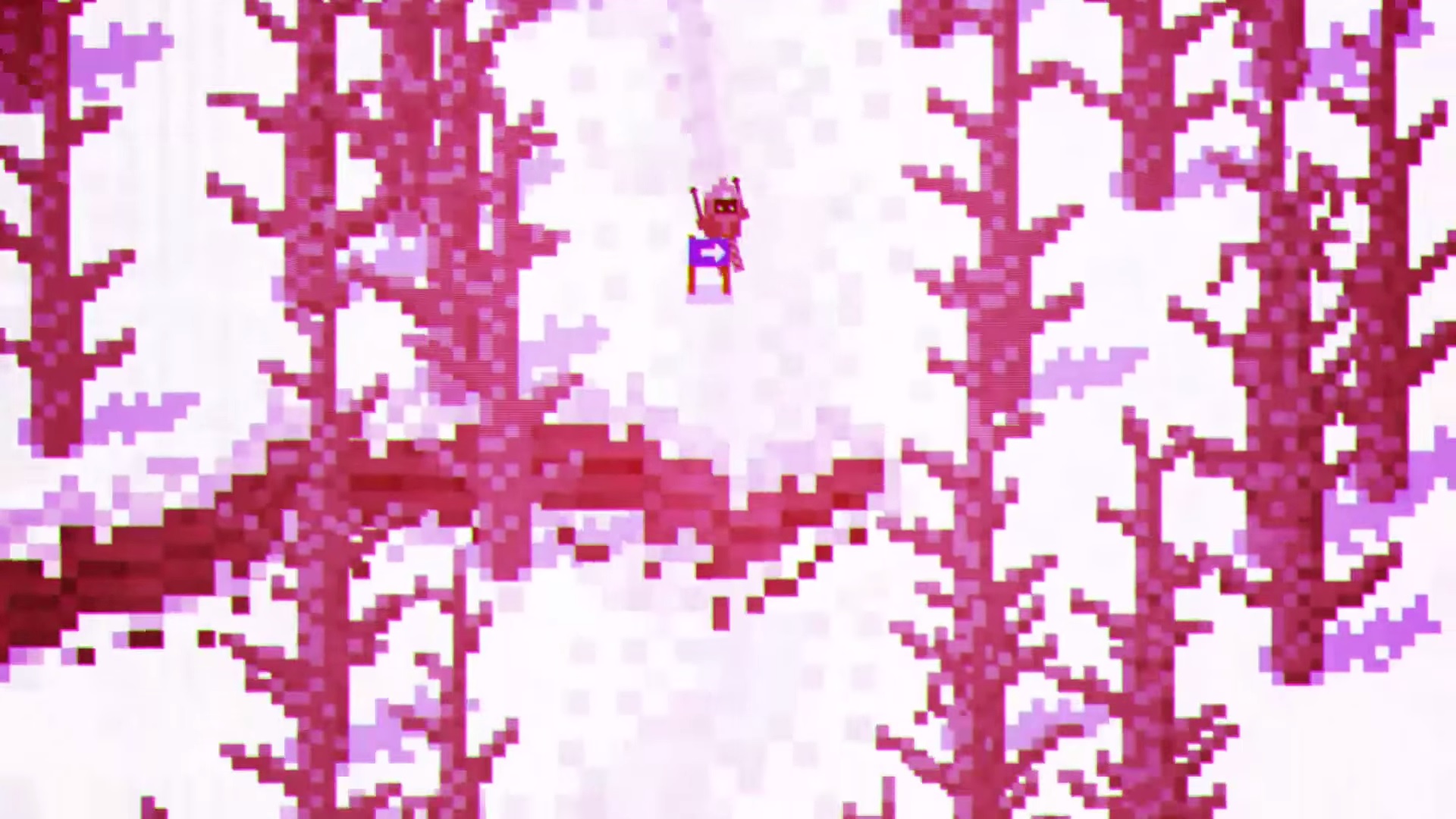 Instead, we were using the game as a platform to encourage people to donate directly (through a link in the game) and our donation is a gesture on top of that.

It got us a bit of press which is nice but I don’t think it will have had a major effect on revenue given the numbers necessary to make money in free to play games.

There's an awesome cosmetic unlock system in place but you could just as easily have sold these items as IAP. Is this something you ever considered?

As mentioned earlier the game was originally designed to be premium and the cosmetic items were part of this. We designed the gear system to give the game a fun light-hearted feel and provide a sense of progress and purpose."

We think that IAP gear can be done in a way that is acceptable but we had already built a strong link between progress in the game and unlocking gear. Given we came somewhat reluctantly to the free to play model, we didn’t want to make changes that detracted from the game.

Have sales been comparable on iOS and Android or has one platform easily outsold the other?

Download numbers have been a lot better on iOS but we had some featuring on the App Store which we didn’t have on Google Play so it’s not really a fair comparison.

On a more game-related note, what’s next for Skiing Yeti Mountain? 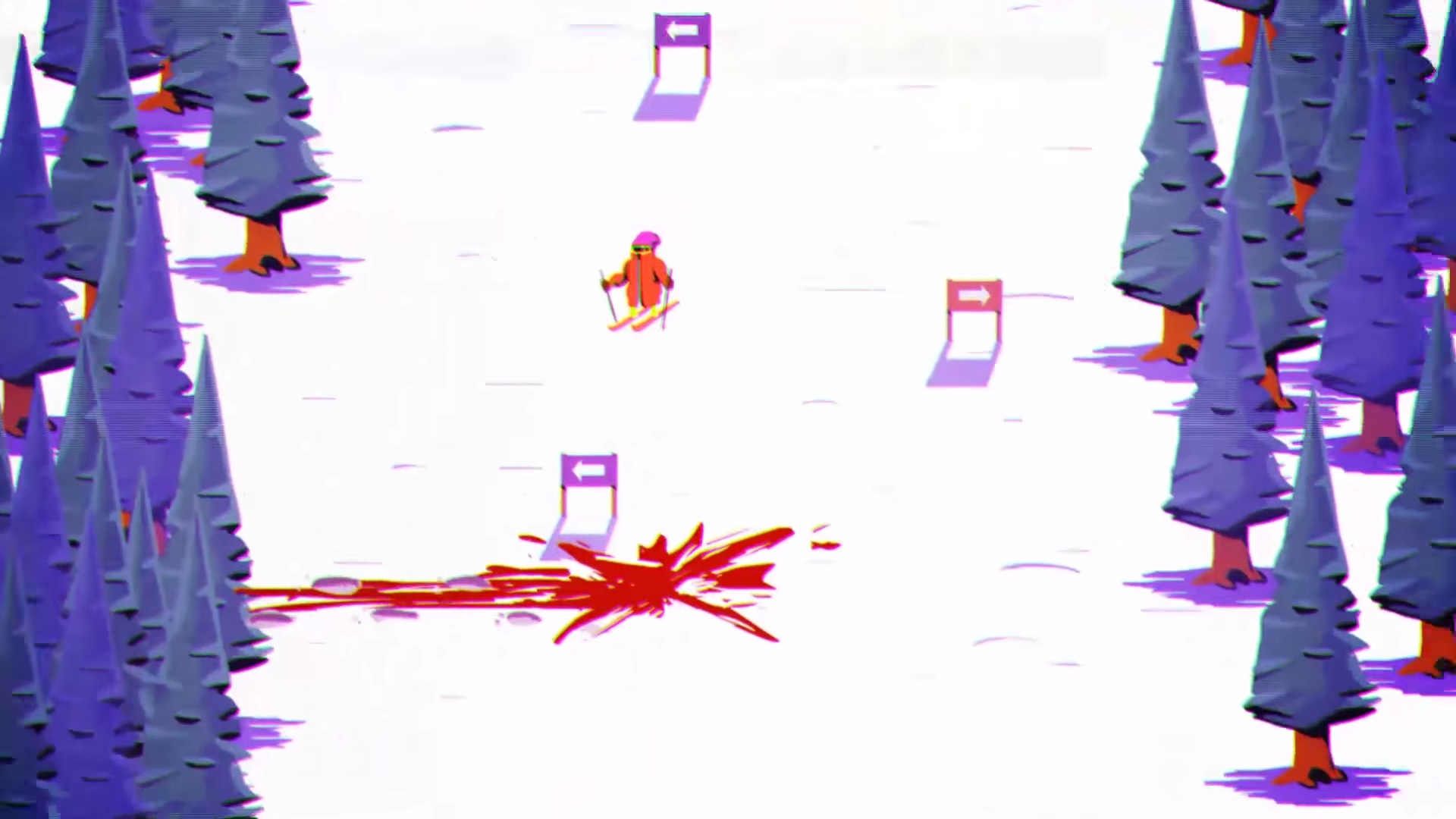 Right now we’re working on a content patch which will add an endless level mode to the game. An endless mode has been by far the most requested feature so we’re hoping to get it out to players as quickly as we can.