The screenshots (which you can view below) don't reveal anything we didn't already know about Gameloft's supernatural shooter, but they do offer a look at some of the enemies you'll find yourself facing in battle.

There's also a really, really big gun. We don't remember Clint Eastwood ever wielding one of those.

Pocket Gamer has already been hands-on with Six Guns, so you can check that out for further details. The game's odd combination of steampunk and traditional wild west gameplay left Will Wilson chewing his tobacco in "perplexed anticipation".

Six Guns will ride onto the iPhone and iPad "soon". 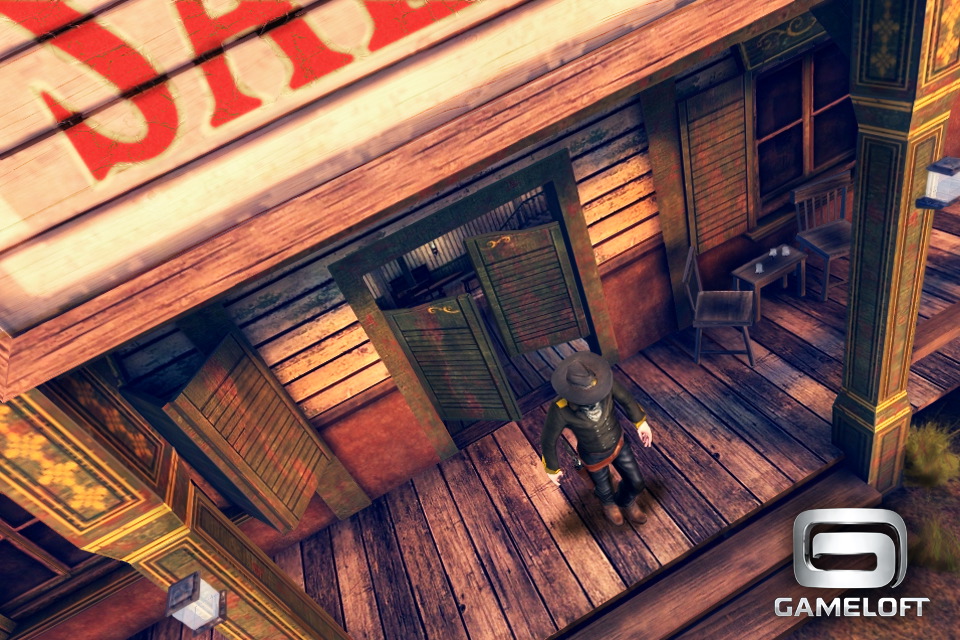 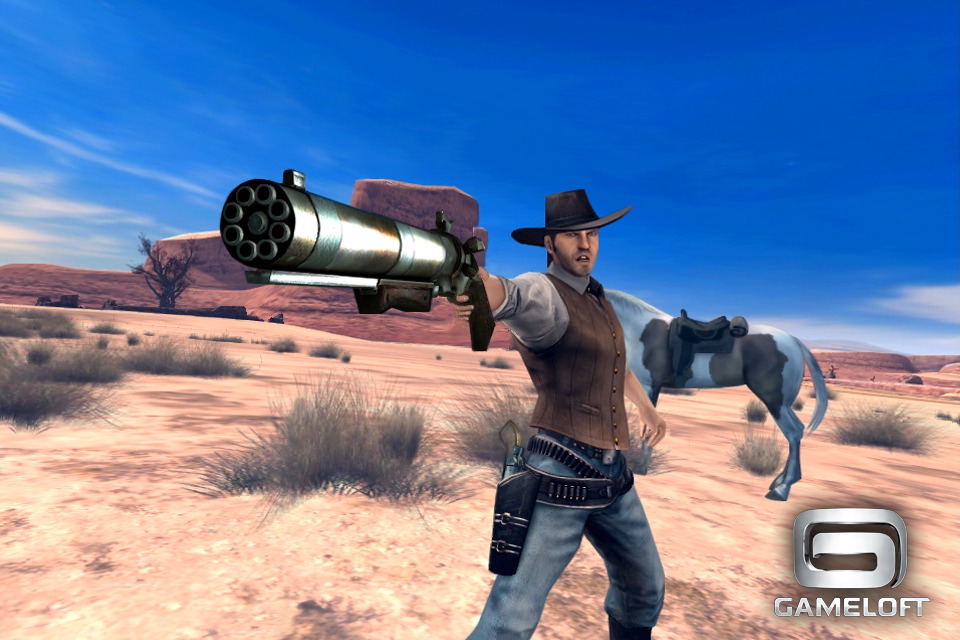 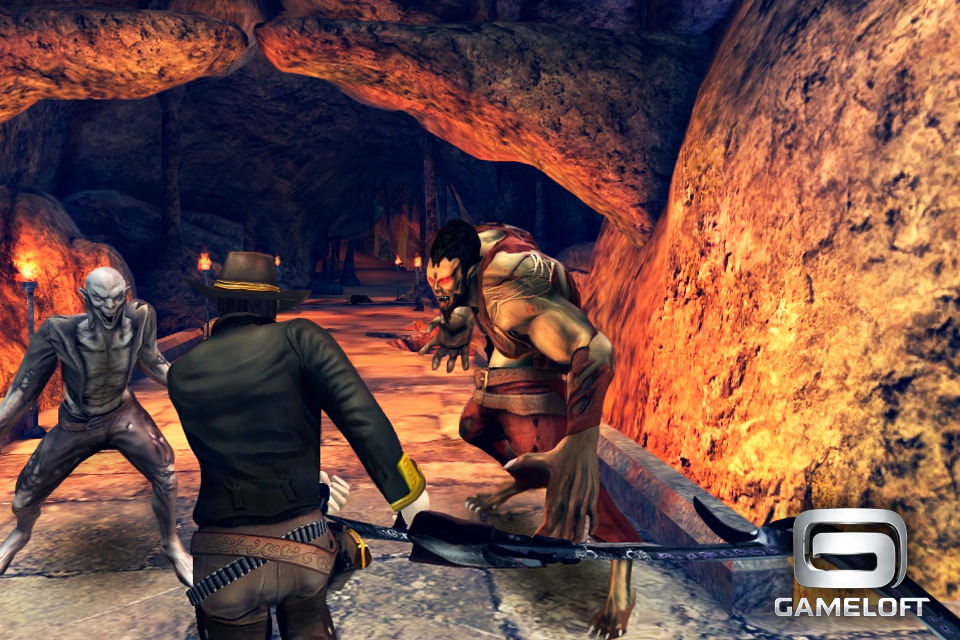 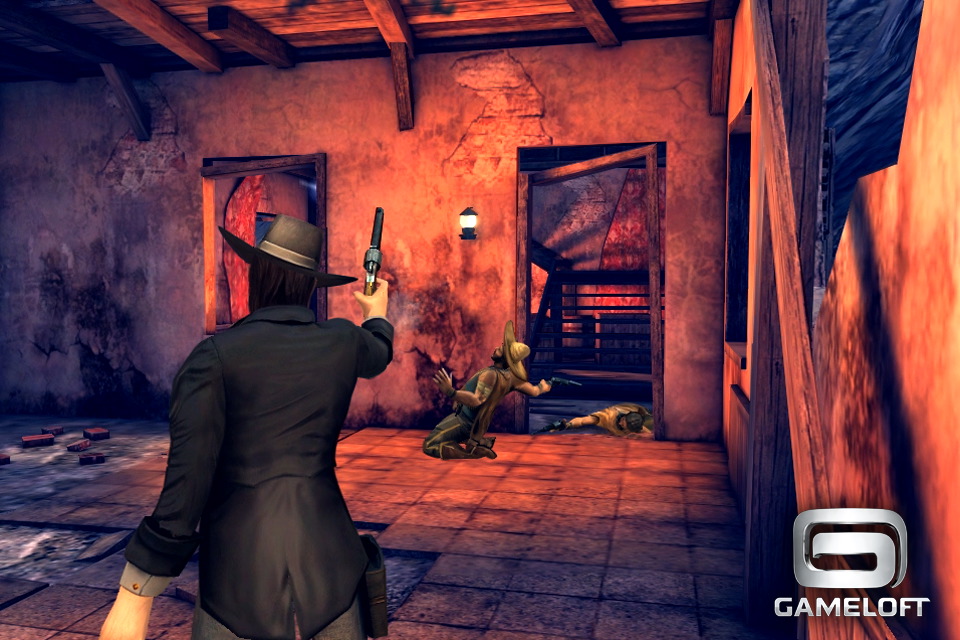 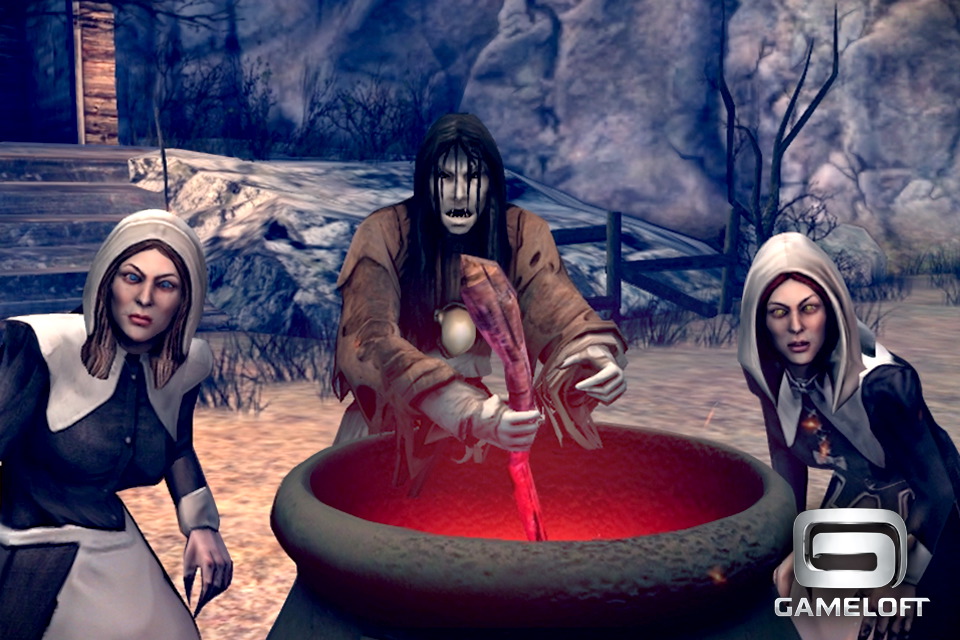 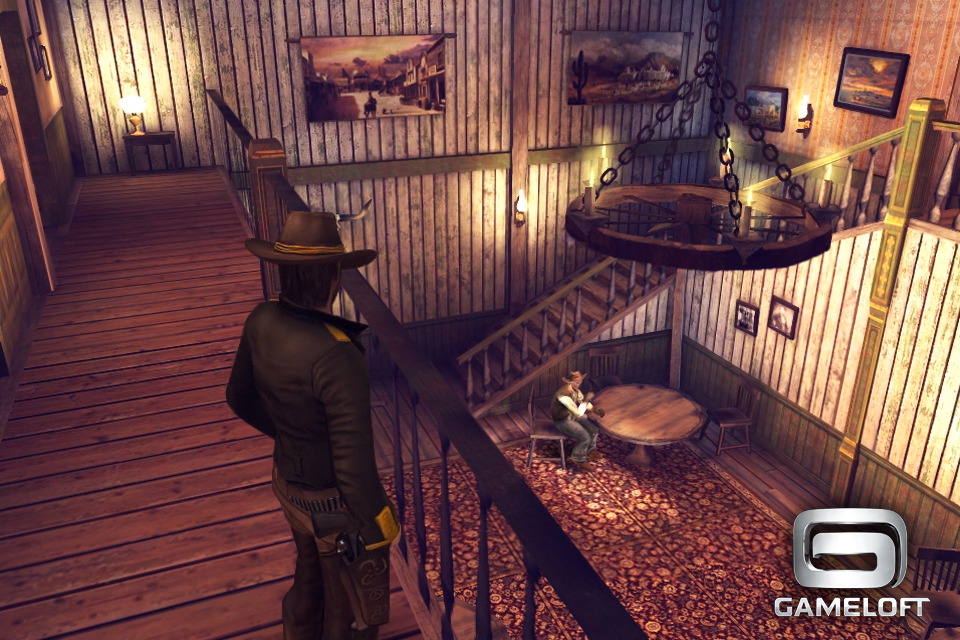 The darkness goes deeper than anyone expected...