There will be several events and giveaways to celebrate

After several events and collaborations, Pokelabo Inc and Square Enix's SINoALICE will receive its third major story update on October 30th. It's called the Act of Reality and will see several of the game's literary-inspired characters in the modern world.

Alice, Red Riding Hood, Little Mermaid and Dorothy will find greater challenges than ever before here. Players will need to make sure they're ready for tougher enemies than previous before diving into this story-based content update. 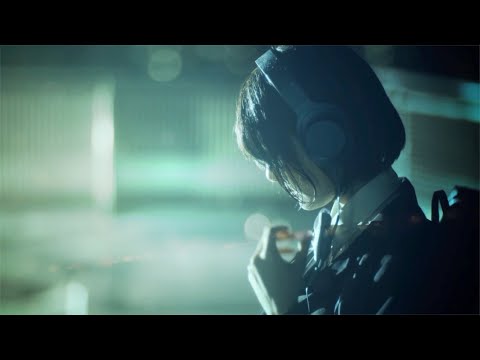 In addition to the Act of Reality's arrival, there will also be a series of promotional events coinciding with the release that will offer a plethora of prizes including the class Alice/Alternative. There will also be SR Weapons, S Weapons, SR upgrade materials and large amounts of EXP on offer through various missions.

Players will also receive 150 twilight crystals if they clear Act of Hatred Chapter 5: Verse 10 by November 30th. They'll be able to get more of them by simply logging into the game between October 30th and November 20th, netting themselves 30 a day for a maximum of 300.

Finally, there will also be a social media giveaway to celebrate the arrival of the new content. This will see players having to carry out specific actions on any of the official SINoALICE social media accounts, so make sure you're following those for more details if you're interested. This will take place between 30th October and 6th November. 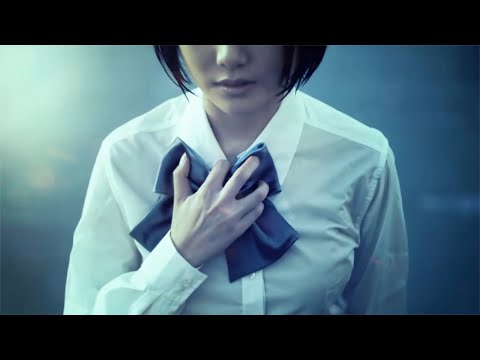 SINoAlice is available now over on the App Store and Google Play. It's a free-to-play game with in-app purchases.

On the hunt for more top-tier RPGs to play on the go? Here are 25 of the best that are currently available for iPhone and iPad
Next Up :
Sumire is a magical narrative adventure set in a Japanese village through the course of a single day, coming to iOS in 2022