Just in time for the Olympics...I think

It was revealed this week that SimCity BuildIt is receiving a huge sports-themed update spread out over the course of the next four weeks. 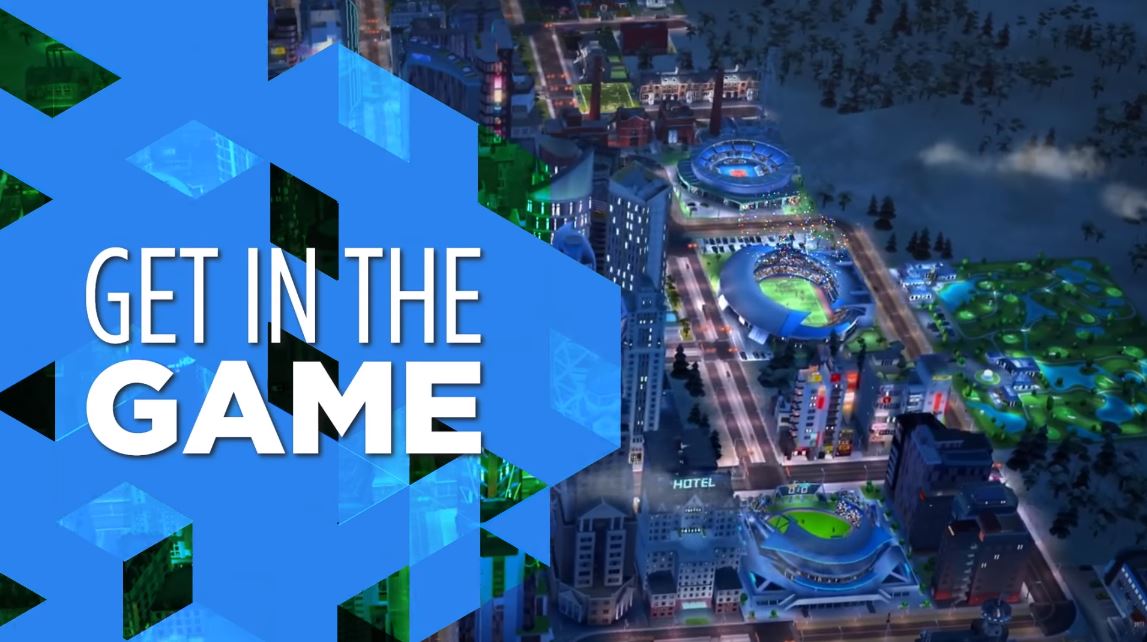 SimCity BuildIt has embraced this wretched – I mean, glorious - heat with a sporty update. Introducing 15 new sports-themed venues over four weeks, you'll attract more citizens to boost your city's population. The schedule of this extended update is as followed:

You can also prepare for this with a new land-expansion and Building Storage venue. This will allow players to clear their spaces and save the structures for later.

Grab the game (and updates) now on iTunes, Google Play, and Amazon for free. 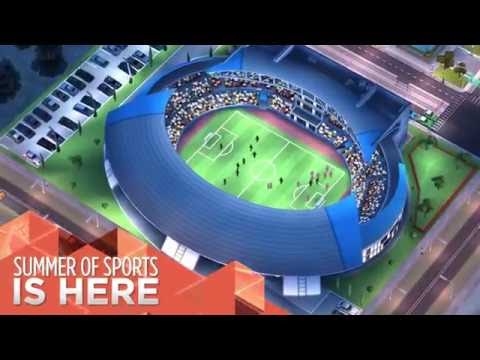