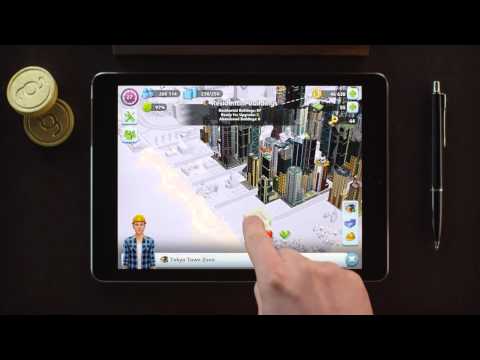 The update features an international airport, which lets you complete missions and earn 'neighbourhood tokens', which in turn allow you to to create and upgrade your neighbourhoods.

You can also build Himeji Castle, which is of course an extremely famous Japanese castle that I had heard of before reading the press release. And the Global Trading HQ has reportedly been improved based on player feedback.

We didn't like SimCity BuildIt very much, owing to its many "egregious free to play additions." But EA claims that the game has been played nearly 2 billion times since its December launch, leading to a total population of 1.2 trillion, so what do we know?

You can download SimCity BuildIt from the App Store for free right here.