App Army Assemble: Shardlight - How does it hold up against other Wadjet Eye adventures?

Out right now in the App Store

Wadjet Eye Games has proven itself quite adept at recreating the classic point and click adventure feel with its library of mobile games so far. This is the team that brought you the Blackwell franchise, Gemini Rue, and Primordia.

So fans of classic point and clicks will rightfully be quite excited about this week's Shardlight, the latest adventure released by the prolific company.

But how does it hold up to the others? We'll have the full Pocket Gamer review up shortly, but in the meantime, here's what our hardened bunch of mobile gaming experts in the App Army made of it.


I quite like this. The graphics are basic but are well-suited, and the gameplay draws you well into each puzzle. I'm enjoying it so far.


Shardlight is a post-apocalyptic adventure that reminds me of the stories from Norman Spinrad's Other Americas.

There's a solid plot with convincing characters and catchy dialogue - it really makes you feel Amy's experience. The graphics are very well suited to that world and the story, and the voice and sound work is excellent. 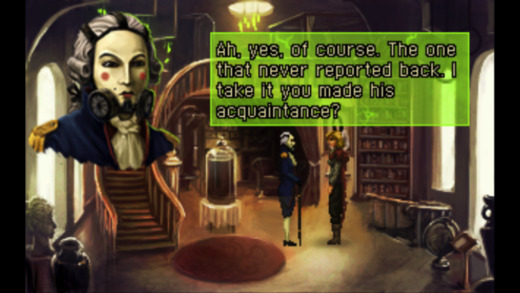 The puzzles aren't very difficult but does require attention to detail. It's not ground-breaking for the genre but definitely worth playing.


It's a well made game. The puzzles aren't rocket science but I like that about it since it doesn't take me out of the story for too long.

There's a lot to like, and the developer commentary is pretty cool. You get a real sense of what went into making the game. The voice acting is great and the music really sets a good tone.

There are moments where the graphics actually hurt the game though, and you can't tell what to pick up because it all blends in together.

This is somewhat solved by the ability to touch the screen and highlight the objects, but traditionalists will be disappointed.


As a Blackwell fan, I knew just what to expect from this and the developer has done it again. The story got me hooked really quick, as Wadjet Eye games normally do. 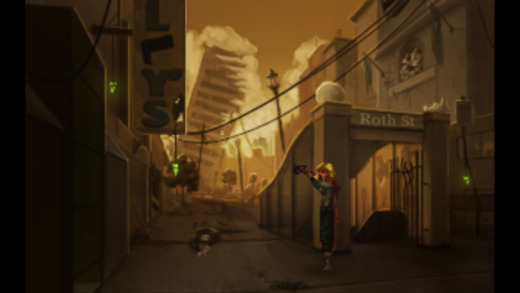 The pixelated graphics, sound, atmosphere, voice acting, great puzzles, and gameplay combine into a must have for point and click adventure fans.


I loved Gemini Rue, and I like this one so far. In the tradition of games like Beneath a Steel Sky, Shardlight draws you in with its dystopian atmosphere, voice acting, and classic puzzle design. The developer comments are a really nice bonus.

I preferred the art style of Gemini Rue a tad more but that's a personal critique. If you grew up with the SCUMM games, this one will make you feel very cosy.

More quality work from Wadjet Eye as they bring yet another stellar adventure to iOS. The graphics are pleasingly retro but occasionally make the puzzles artificially harder. You really are hunting pixels.

Aside from that, the puzzles are nicely balanced and it's visually appealing. If you're into dystopian themes, and want a game with characters and plot that draws you in, get Shardlight.

Only got a brief chance to play this, and I haven't played any of the developer's other games, but I liked the look of it. 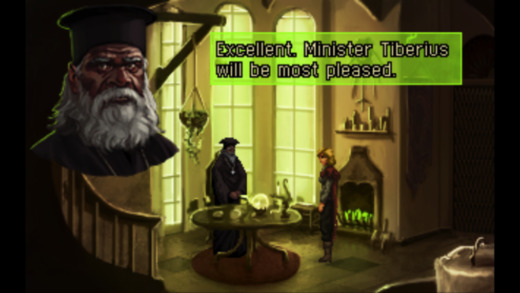 The art style is retro inspired, and the puzzles are quite fun - if light on challenge early in the game.

I had a few issues with the game freezing, or not being able to do anything, which could only be rectified by hard closing and reopening the app.

Despite that, I look forward to digging a bit deeper and exploring some more though.

The App Army is Pocket Gamer's very own community of mobile game experts. Each week, we provide them with a bunch of free codes and early access to the hottest upcoming games so they can provide their thoughts in features like this. We also host regular community-driven events with them in mind like tournaments, giveaways, and multiplayer evenings. To join, simply follow this link to the page on Facebook and request access. We'll get you in right away!
Next Up :
Best upcoming mobile games in 2021