Dragonfall expansion for Shadowrun Returns will be available in early 2014

If you're craving more role-playing goodness from Harebrained Schemes's Silver Award-winning game Shadowrun Returns, you can expect to be sated in early 2014.

In this forthcoming expansion pack, there'll be a new "full-length" campaign set in the Free City of Berlin.

"Operating out of an offbeat central hub neighborhood, you'll choose which missions to accept and how you’ll approach them while navigating the dark underbelly of 'the Flux'."

"The Flux" is a reference to Berlin's colloquial "Flux State" name. It's a 'stable anarchy' consisting of mega-corps, political factions, and savvy power players. Apparently. 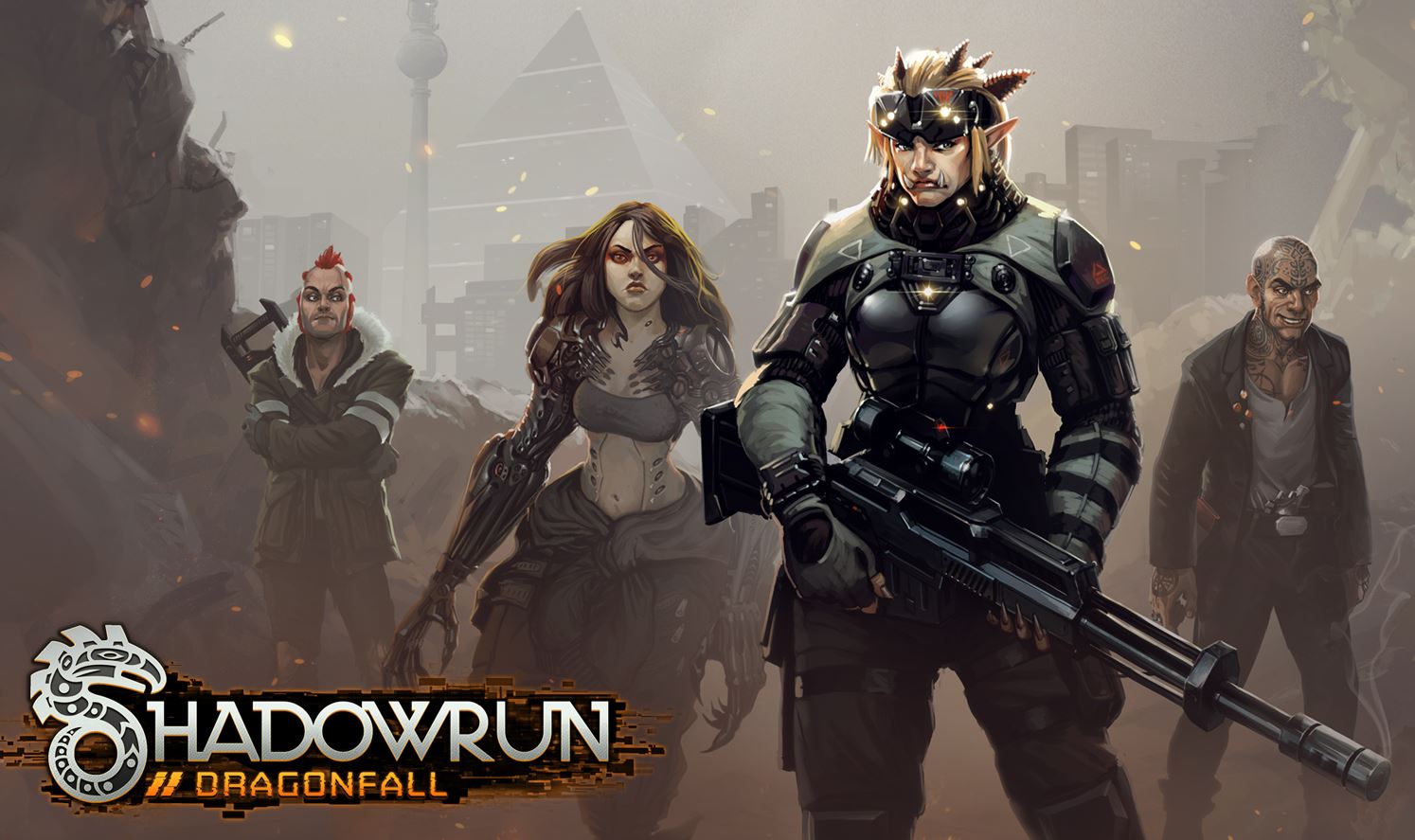 Alongside the new explorable location, there'll be a fresh cast of unique characters to get to know. Forget those old ones, then. They're history.

You'll also be able to get your hands on a new sniper rifle, grenade launcher, taser, and new cyberware. Furthermore, you'll encounter new creatures like gargoyles and fire drakes.

In an extra nod to the game's origins, a new soundtrack will be supplied by Sam Powell, the composer of the original Shadowrun on Sega Mega Drive.

Lastly, you'll be able to save anywhere in Dragonfall, a feature that will also be added to Shadowrun Returns's Dead Man's Switch campaign.

Shadowrun Returns and Shadowrun: Dragonfall get price drops on iOS

[Update] Out now: Shadowrun: Dragonfall is a polished and preened new chapter for the cyberpunk RPG on iPad and Android

Shadowrun Dragonfall, the sequel to the Silver Award-winning RPG, is set to hit iOS and Android next week