Sea Fortress – Epic War of Fleets released earlier this month on Android and iOS, seeks to debunk people’s expectation of a sea-based MMO by thrusting them into a far-flung future ravaged by war. You won’t find any “Yo Ho!” pirates here, just bands of powerful heroes ready to take action against an evil invading alien menace.

Developer IGG has been hard at work updating Sea Fortress ever since, implementing new ways for players to build bases, compete in real-time against others, and develop entire fleets of customisable aircraft. If you’re someone who’s yet to try out the game’s brand of intense sea warfare, however, we’ve put together 3 unique reasons to play. 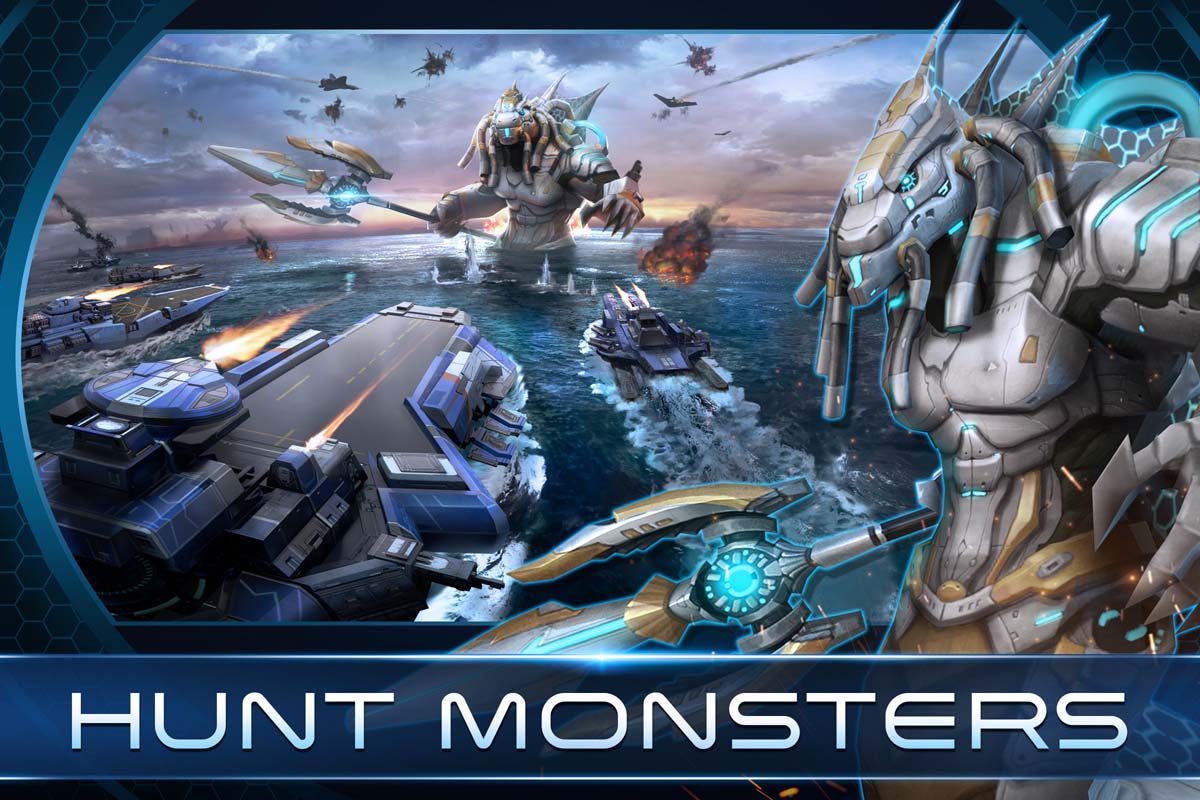 Other real-time MMOs might excel just as well as Sea Fortress in its gameplay, but few can match the game’s gripping story which gives you a reason to consider your base-building actions so carefully. Its story is set in the not too distant future, at a time where technology and peace has never been more prosperous. That is until an alien invasion arrives to leave the world in shambles. The land has now been swallowed whole by an endless ocean – forcing everyone to adapt to survive.

This well thought out tale of good vs evil is all brought to life using beautiful character art and fully voiced cut-scenes, all of which wrap around a highly detailed world that helps encourage players to win this war. The only question is will you sink or swim when guiding your fleet into battle? 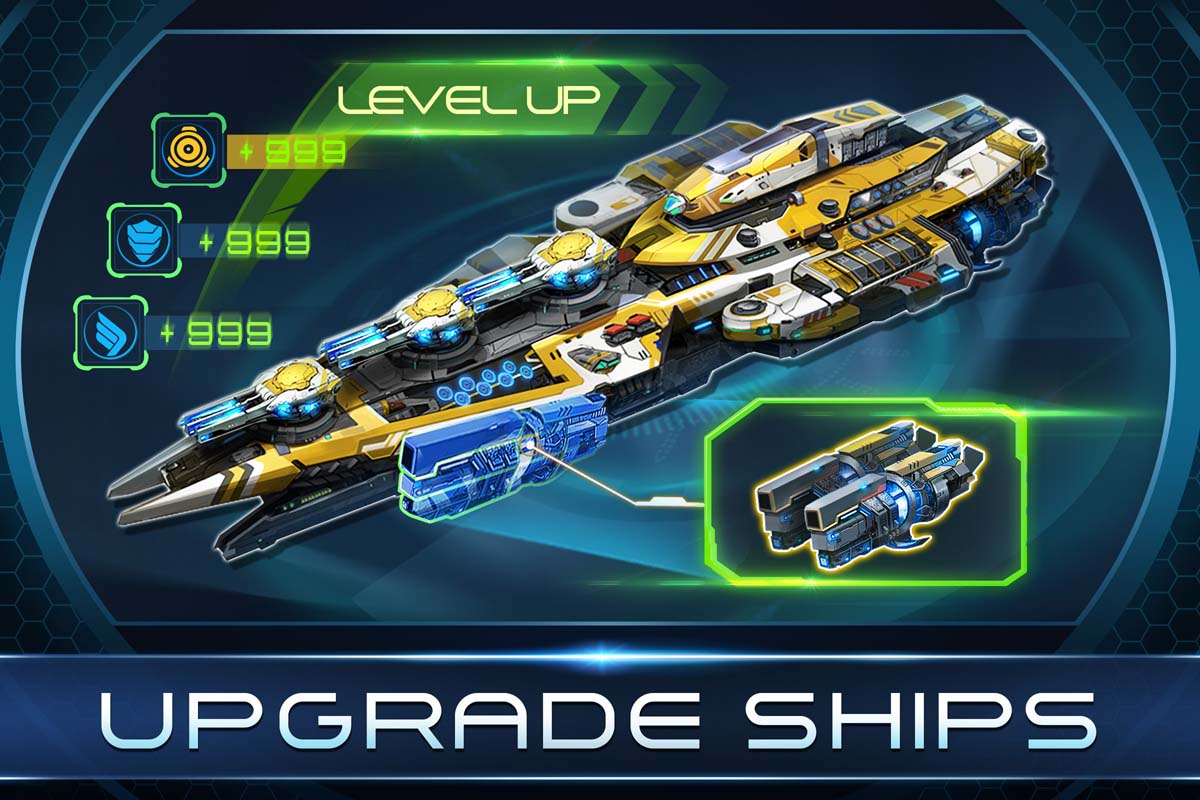 Speaking of battles, Sea Fortress – Epic War of Fleets provides plenty of aircraft and vessel types to keep clashes feeling fresh and unique. This is all thanks to each ship class coming equipped with its unique set of futuristic weapons. Standard battleships, for example, pack a big punch with laser cannons, while destroyers are capable of unleashing volleys of missile attacks to help catch your enemies off guard. Moving in silently with submarines can also achieve this tact.

Strategy is also a key part of winning battles in Sea Fortress, reinforced by the game’s hierarchy system with certain ship types excelling against others. Think Rock, Paper, Scissors but on a much larger scale! Assess your enemies’ defences for weaknesses, then deploy your fleet in the most effective manner. 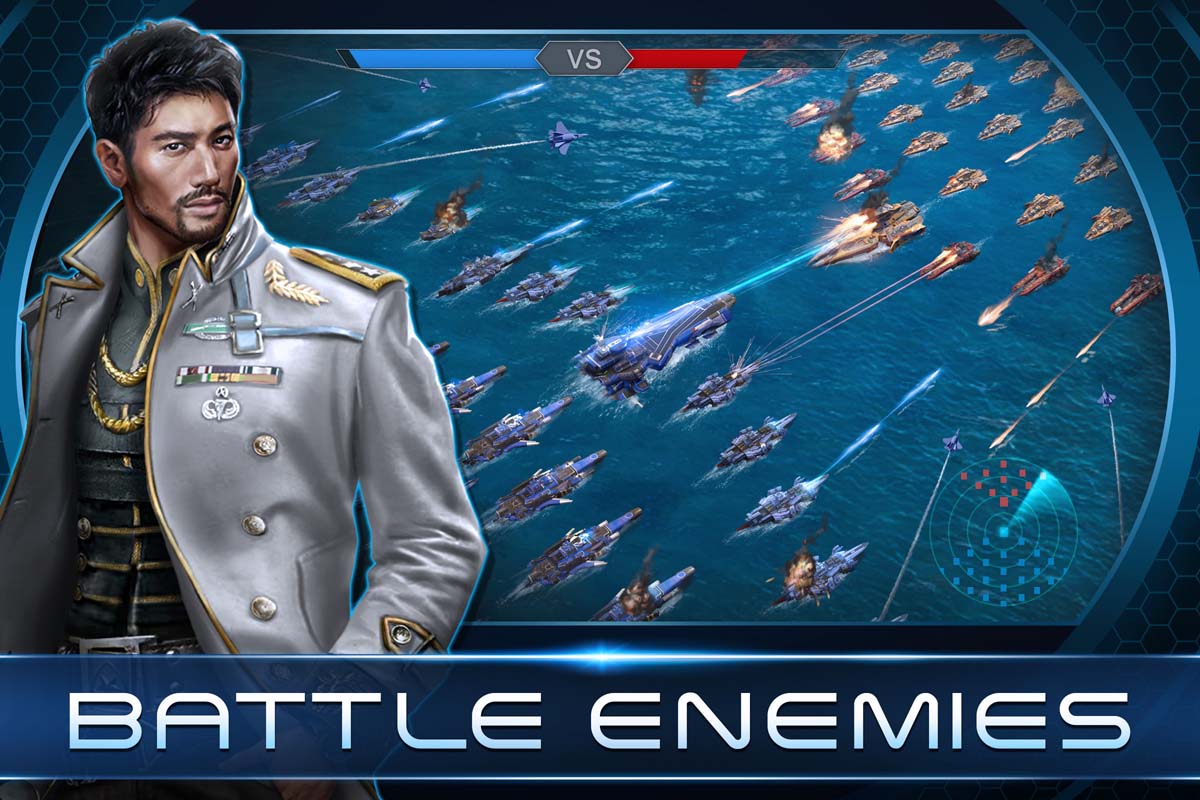 In-depth base and fleet building mechanics

Of course, your chances of winning battles are only as good as the preparation you’ve done beforehand, and this is where dedicating time to building your base and developing your fleet comes in. Doing so in Sea Fortress – Epic War of Fleets involves harvesting cyber parts and other resources like food, oil and uranium.

All these resources can then be feed back into your base to keep it strong and healthy, working in tandem with the further research you can conduct outside of battle. It’s also worth keeping your fleet diverse if you’re to be successful, filling it out with standard ships, aircraft, as well as all-powerful destroyers. 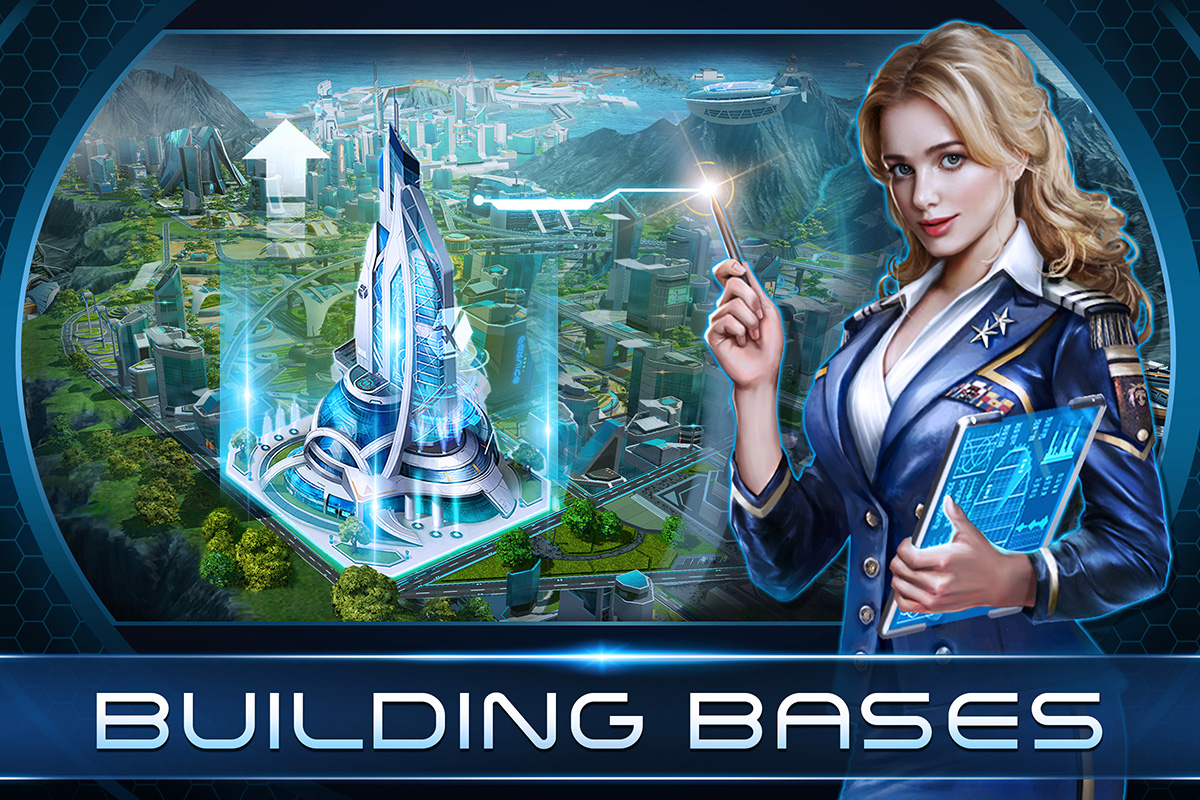 Ready to start preparing your fleet for futuristic warfare? Head on over to Google Play or the App Store to download Sea Fortress – Epic War of Fleets for free.