See? Not dead yet.

Saturday Morning RPG was born out of a successful Kickstarter campaign and it became a great mobile RPG, earning a Gold-Award on our website.

The game follows the story of Martin "Marty" Hall who has been gifted the ability to channel magic through everyday objects. It's a comical homage to Saturday morning cartoons that plays really well. 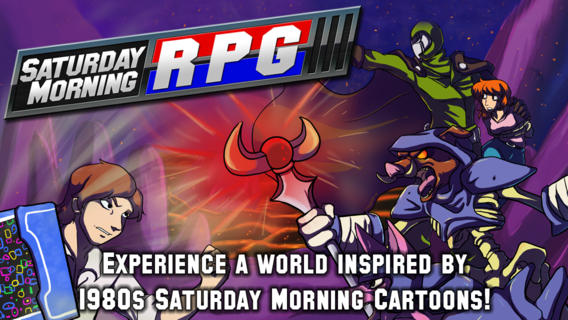 Like a cartoon, it was released in episodes with the fifth one concluding the story. It's now getting a physical (through LimitedRun's website) and digital release on Playstation Vita on January 26 in North America and around late February or early March in Europe. 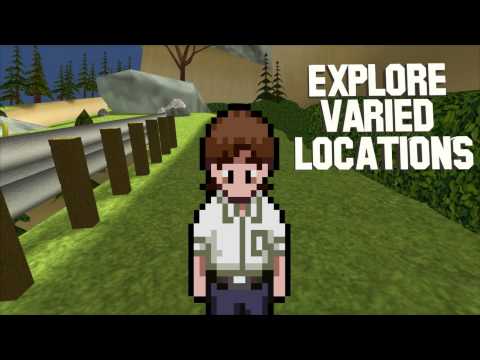 It will be cross buy as well so if you buy it on either of those platforms you'll get the other one for free.